Pujols's wife wrote on Instagram that 2021 would be the last season of his Hall-of-Fame career. 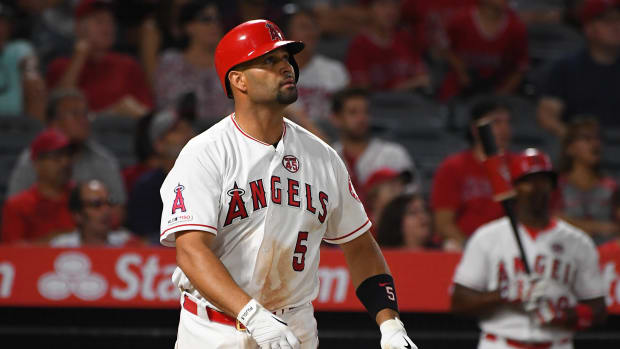 Albert Pujols's wife Deidre Pujols took to Instagram on Monday to wish him luck ahead of the 2021 season, noting that this year would be the last of his Hall-of-Fame career.

"Today is the first day of the last season of one of the most remarkable careers in sports!" Deidre Pujols wrote. "I’m talking about my husband @albertpujols who since the time he was a child would eat, sleep, and breathe this sport."

It would make sense for 2021 to mark Pujols's final season. The three-time MVP is now in the final year of his 10-year, $240 million deal with Los Angeles. 2020 marked the worst statistical campaign of Pujols's career as he posted a paltry .665 OPS in 39 games, but it appears as though Deidre Pujols was a bit ahead of schedule in ending her husband's career.

Los Angeles's first baseman has "not determined" if 2021 is going to be his last year, according to the Los Angeles Times' Mike DiGiovanna. Deidre Pujols amended her post on Monday night, adding "based on his contract" when noting the 2021 season.

Pujols's production in Los Angeles didn't match his dominant 11 years in St. Louis, but he will still retire as one of the greatest hitters in baseball history. Pujols enters 2021 with 662 home runs and 2,100 RBI, posting a .299 career average. He is a 10-time All-Star and six-time Silver Slugger award winner. 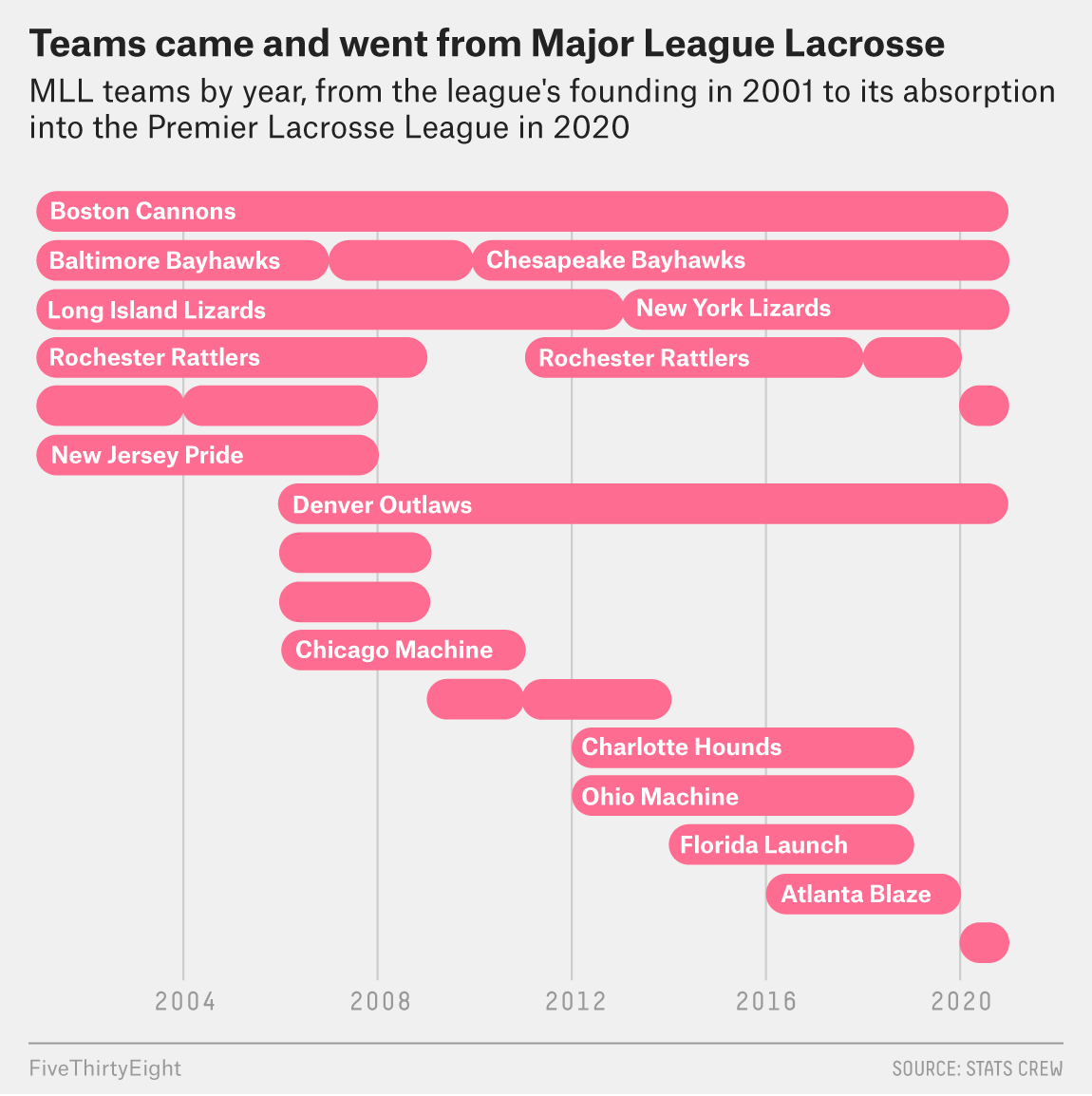 The Premier Lacrosse League Is Trying To Change The Game

Joel Embiid Roasts Myles Turner After 76ers Win: 'That's a Matchup That I Have Dominated'

Free Agency Primer on Everyone but the Quarterbacks | NFL Deep Dive