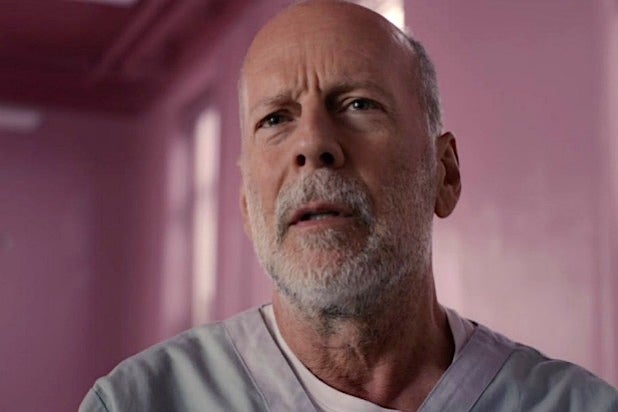 Bruce Willis apologized for taking a trip to the pharmacy without a mask earlier this week, calling the decision an “error in judgement.”

On Sunday, the “Die Hard” star was asked to leave a Rite-Aid pharmacy in Los Angeles after entering without a mask. Page Six reported that Willis left without making a purchase. In a paparazzi photo, Willis is seen leaving the Rite-Aid with a bandanna tied around his neck — which he could probably have easily used as a mask, though he for some reason chose not to.

The 65 year-old Willis told People Magazine he regretted his decision to go out without a mask. “It was an error in judgment. Be safe out there everyone and let’s continue to mask up.”

After the photo of Willis leaving the store stared circulating Twitter on Tuesday, Willis started trending — and many people were criticizing his decision to not mask up despite wearing something that would work. Of course, there were plenty of “Die Hard” jokes, including from TV writer Bryan Behar, who said, “love that a Rite-Aid employee achieved what Hans Gruber couldn’t– tossing Bruce Willis out of the building.”

So far Los Angeles County remains a hotspot for coronavirus cases and deaths in the U.S. — it’s surpassed over 12,000 deaths and a total of over 944,000 cases have been reported since the beginning of the pandemic, according to the L.A. County Department of Public Health.

When he’s not getting caught by paparazzi in pharmacies, Willis is typically quarantined. He’s spent the majority of the pandemic at his ex-wife Demi Moore’s family home in Idaho. Willis’ wife, Emma Hemming Willis, reportedly stayed with their two daughters (8-year-old Mabel and 5-year-old Evelyn) at their Los Angels home, while Bruce spent time with Moore and their daughters (32-year-old Rumer, 29-year-old Scout, and Tallulah, age 26). People reports that the Moore-Willis unit recently began quarantining together and is “one happy family.”
Read Entire Article 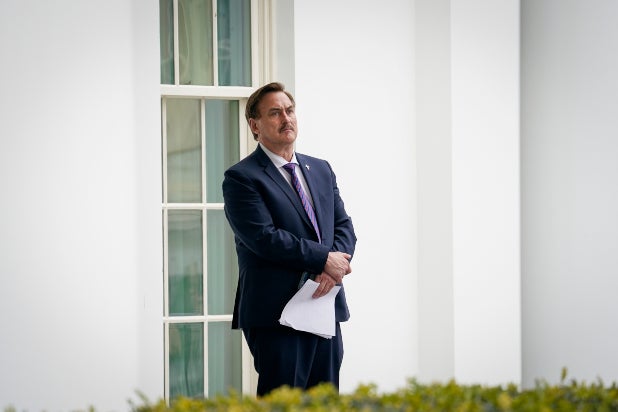 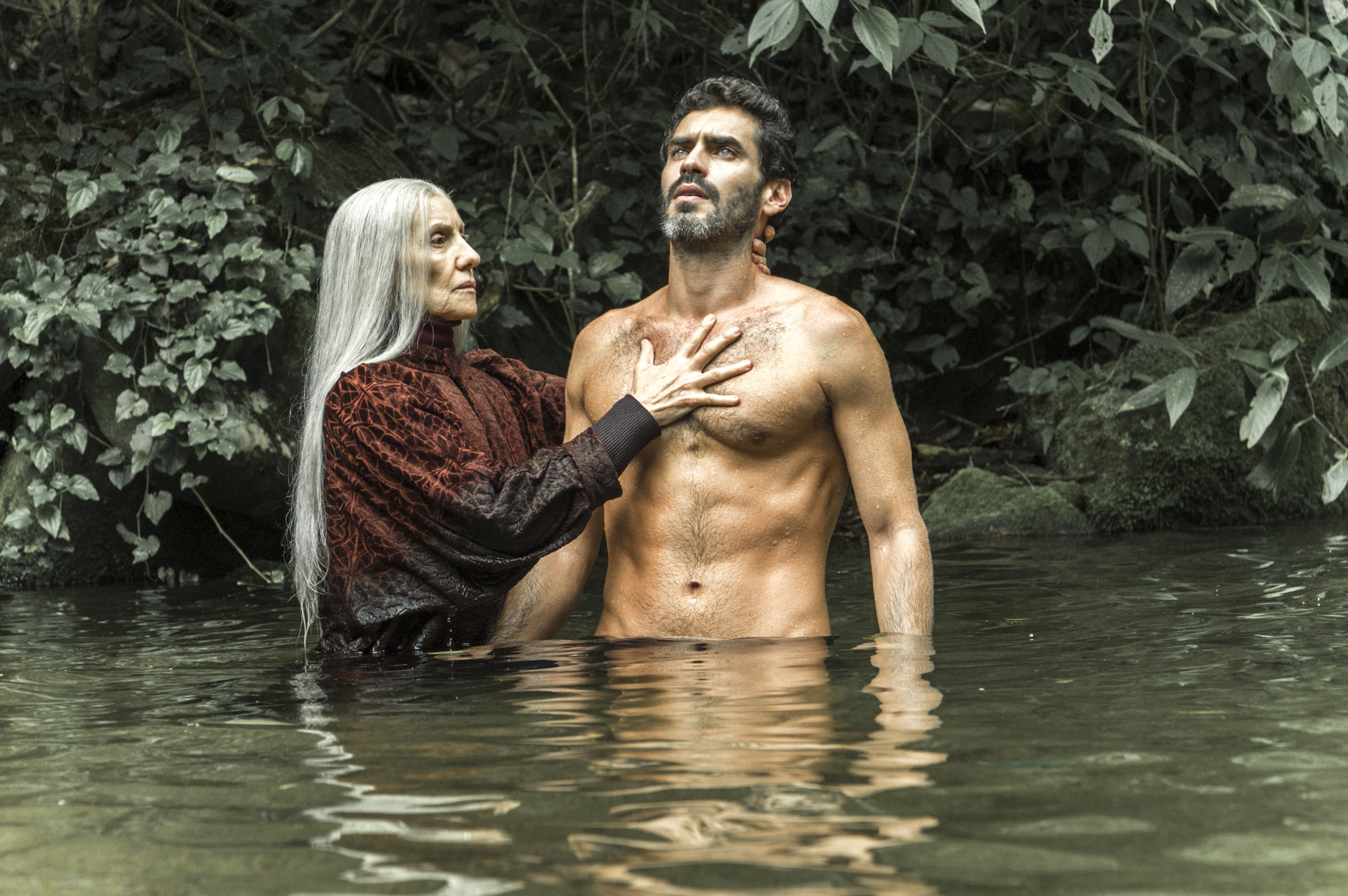 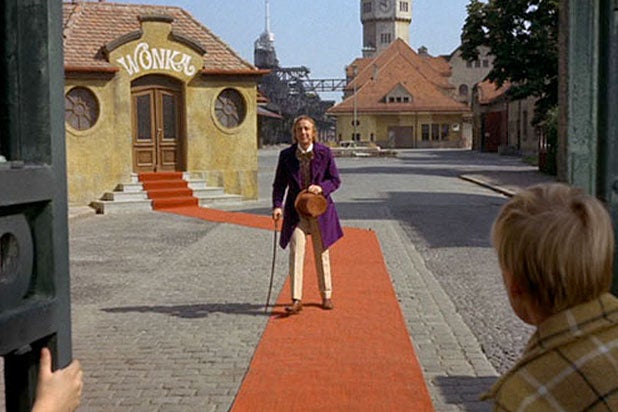