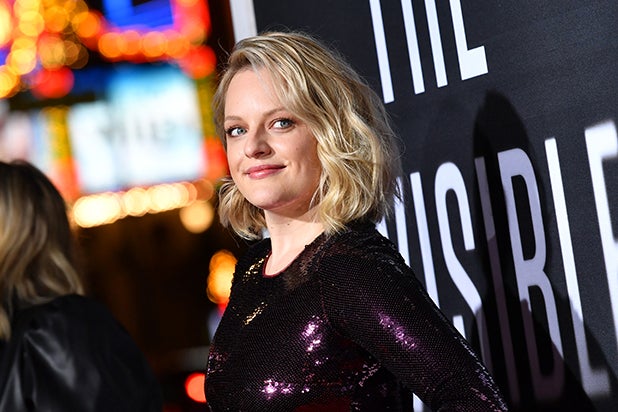 Hulu has picked up the Elisabeth Moss-led limited series “Candy,” TheWrap has confirmed.

The true-crime drama will star Moss as Candy Montgomery, the infamous Texas murderer and her victim, Betty Gore. Here is the logline for the series: In 1980 Texas, Candy Montgomery (Moss) seemingly had it all – loving husband with a good job, a daughter and a son, a nice house in the brand new suburbs – so why did she kill her friend from church with an ax?

The project landing at Hulu not only reunites the streamer with the star of its Emmy-winning drama “The Handmaid’s Tale,” but also with writers and executive producers Robin Veith with Nick Antosca, who both worked on Hulu’s true-crime limited series, “The Act.”

Alex Hedlund and Moss will also serve as executive producers on the series from UCP, along with Lindsey McManus. Jim Atkinson & John Bloom will serve as consulting producers.

In a statement released at the time the project was first announced, Moss explained part of her reasoning for taking on the role: “I have been wanting to play an anti-heroine for a while now, and have been trying to work with Robin again after ‘Mad Men’ for even longer,” she said. “So when she asked me if I wanted to play a housewife from Texas who, some would say, got away with murder, I simply said, ‘Where do I sign?'”

“Adding the opportunity to work with Nick after his incredible work on ‘The Act’ was like taking a delicious dessert and putting 100 cherries on top,” she continued.

'Woke' Renewed for Season 2 at Hulu 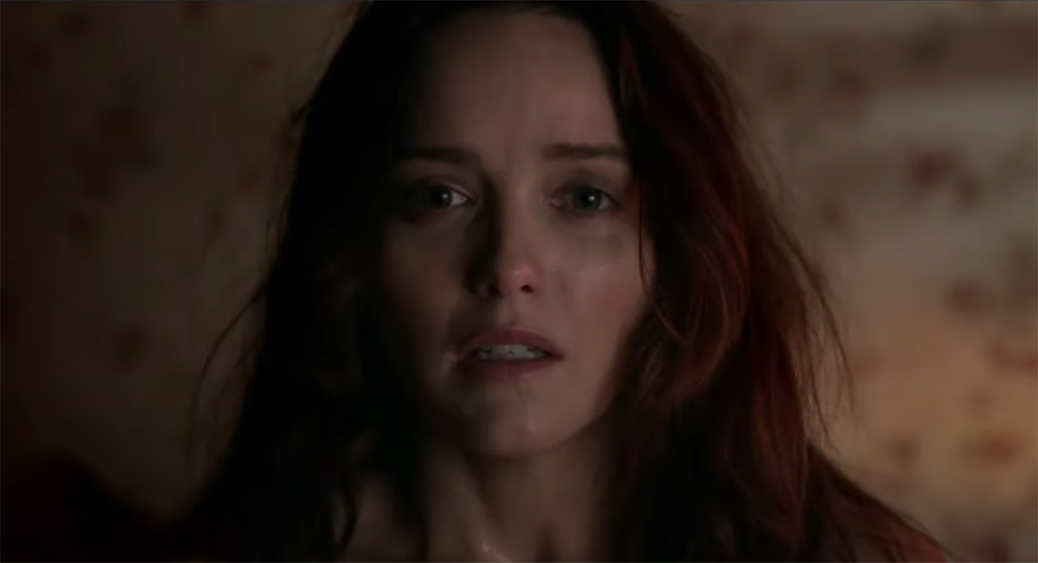 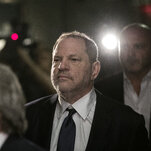