Grading the Pelicans' Trade With the Thunder for Steven Adams

The Pelicans acquired center Steven Adams in a trade with the Thunder. Let's grade the deal for both teams.

The Pelicans took a major step toward revamping their defense with the reported acquisition of Steven Adams from the Thunder on Saturday morning. Per ESPN, New Orleans sent George Hill, Darius Miller, Denver’s 2023 protected first rounder, and two future second-rounders to complete the deal. Technically speaking, the trade is an expansion of the one that sent Jrue Holiday to Milwaukee and also includes the Bucks and Nuggets. But we’ll take a look at it from the perspective of the Pelicans and Thunder, who are the principle players in this swap. Let’s grade the deal: 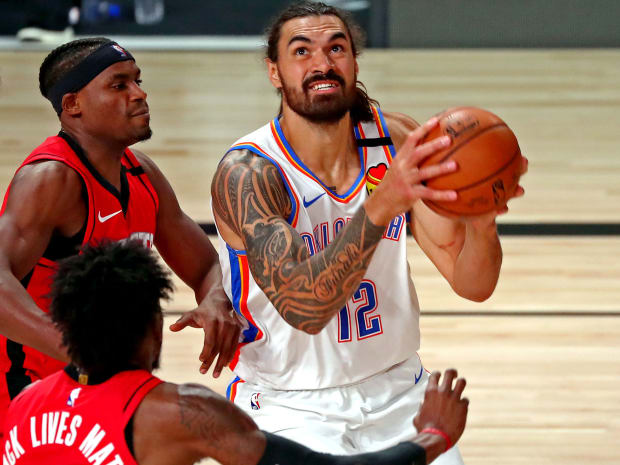 With Adams, the Pelicans directly address two of last season’s primary areas of concern: defensive rebounding and rim protection. There may not have been a better player on the market in that respect, the 27-year-old Adams having deftly anchored playoff-caliber teams for each of the past five seasons. After Derrick Favors departed for the Jazz in the early hours of free agency, it was unclear whether the Pelicans would have to dip into the market and use the midlevel exception to replace him. Instead, they land Adams with one year left on his contract, and give new head coach Stan Van Gundy a major addition to improve the team. Adams’ counting stats will never wholly reflect how impactful a player he is, but he’s almost universally respected for his commitment to doing the dirty work. The Pelicans instantly become a more physically imposing team, and will hope he sets the tone for their younger players.

It became clear in year one of the Zion Williamson experience that the precocious rookie could be dominant immediately, but also that he was ill-suited to playing center, an experiment that rarely held up the bargain on defense. New Orleans really hit its stride late in the season when Williamson and Favors got healthy, having more success playing uptempo and controlling the glass while also limiting mistakes. Adams is an upgrade over Favors in that respect—he’s bigger, stronger, a tad more mobile, and is also a dynamic screener, efficient finisher and competent passer on the offensive side. Like Favors, the caveat is that the only thing Adams definitely doesn’t do is shoot threes. When he and Williamson share the floor, the paint may remain clogged. It’s a strong fit, yet not a perfect one. But there’s little question that Adams is a superior talent relative to what was on the market, and a player the Pelicans may seek to re-sign next summer.

The only major asset New Orleans surrenders here is the 2023 Nuggets first-rounder (which they had only just acquired for the 24th pick in the draft, which had just come back in the Holiday trade). Safe to say, the Pelicans have plenty of extra future picks, and won’t lose sleep over using one to make a major upgrade and enhance their push for the playoffs.

Realistically speaking, the market for a non All-Star center on a hefty expiring contract was never going to be especially hot, but the Thunder were never going to let him walk for nothing, and landing a real first-round pick (the Denver selection is only lottery-protected) and two seconds that could also have value is a pretty good return, considering the circumstances. Oklahoma City is committed to extracting as much future value as possible from their ongoing roster teardown, and Sam Presti again adds to a massive war chest of draft picks, which are no longer worth attempting to list in one sentence.

The Thunder will take a step back in the playoff race this season, but if things go according to plan, they’ll be competitive again by the time these picks come into play, and have the flexibility to do whatever they want. It’s unlikely they would have gotten a better return for Adams at the trade deadline. Hill and Miller may or may not end up on the roster next season, but that was never really the point here, anyway. 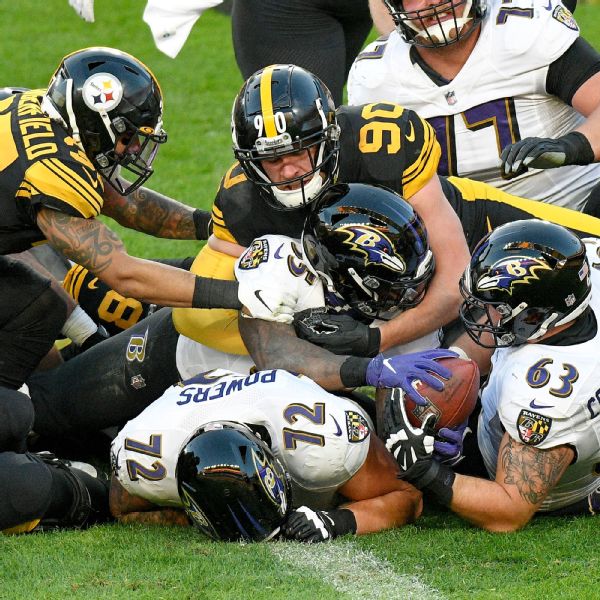 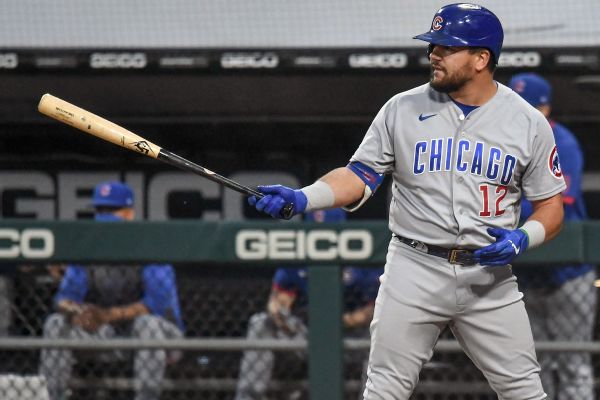