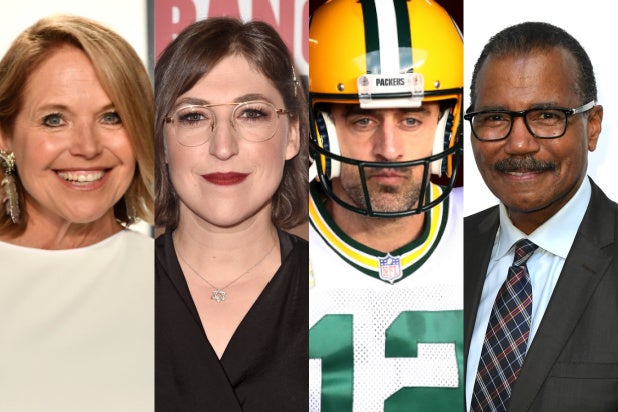 “Jeopardy!” has revealed the next four guests hosts who will succeed Ken Jennings at the podium.

“Alex was a legend, revered by all of us,” “Jeopardy!” executive producer Mike Richards said in a statement. “I want to thank our guest hosts, who will not only help all of us celebrate his great legacy, but also bring their own touch to the show.” 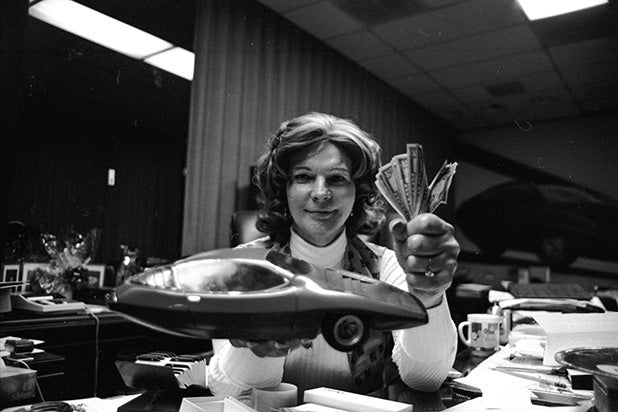 ‘The Lady and the Dale’ Trailer: Meet the Fake Tricycle Car Woman Who Scammed America (Video) 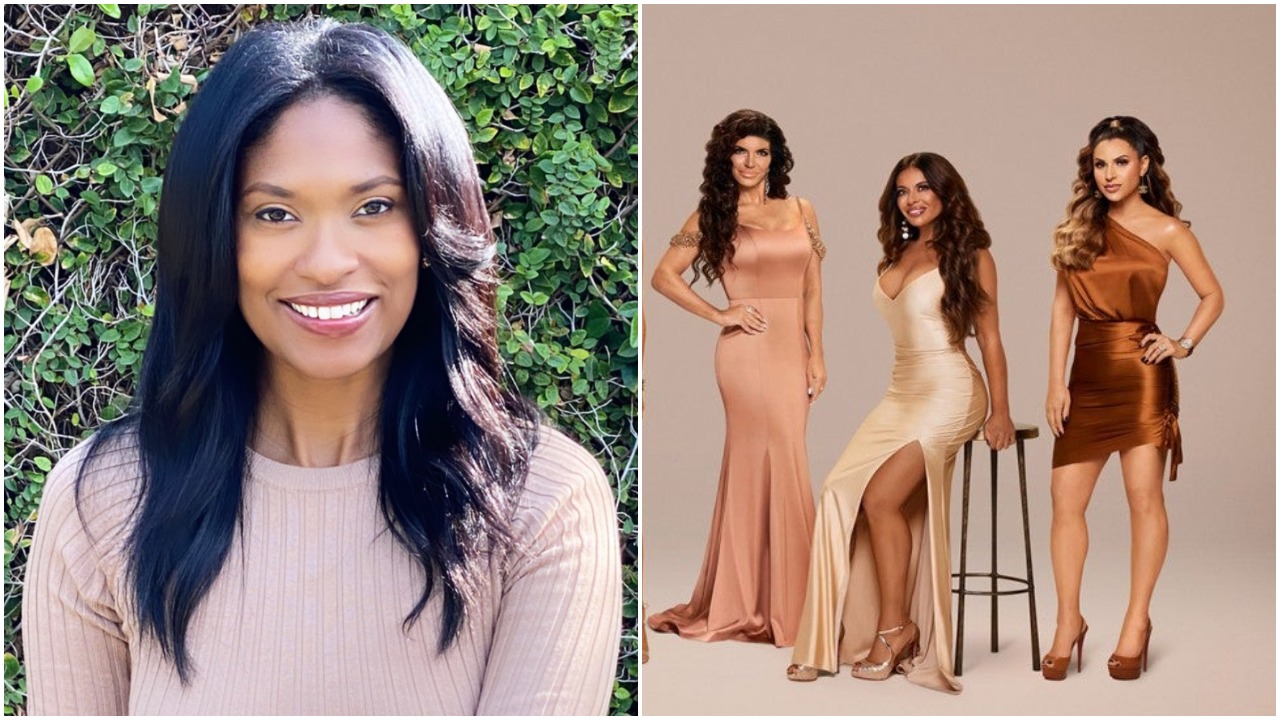