‘MacGyver’ to End With Season 5 at CBS 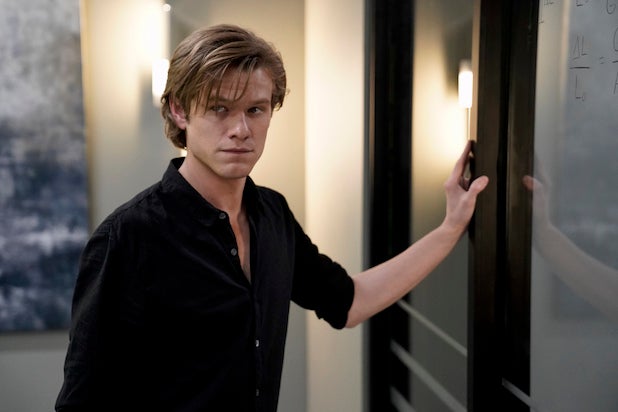 “All of us at CBS are extremely grateful for the incredible work and dedication from Lucas and the rest of the cast, as well as Monica, the writers and the entire crew,” CBS Entertainment president Kelly Kahl said in a statement. “The MacGyver team traveled far and wide to repeatedly save the world with little more than bubble gum and a paper clip and made this show distinctly their own. We’re gratified we get to give this dedicated and loyal fan base the opportunity to say goodbye to their favorite characters in the thoughtful manner this series deserves.”

The show’s final episode will be its Season 5 finale, airing Friday, April 30.

Launched in 2016, “MacGyver” is a reimagining of the classic series, starring Lucas Till as Angus “Mac” MacGyver, an agent for a clandestine organization within the U.S. government, where he uses his extraordinary talent for unconventional problem-solving and vast scientific knowledge to save lives. Tristin Mays, Justin Hires, Meredith Eaton, Levy Tran and Henry Ian Cusick also star.

“Since coming on board to MacGyver last year, I have been amazed by the devotion and enthusiasm of this remarkable cast and crew, as well as the loyal fans,” said Macer. “My gratitude goes out to Lucas, Tristin, Justin, Meredith, Levy and Ian, who put everything they have into our show, specifically for the fans. We can’t wait for them to see our spectacular final episodes and the adventures that still await for Mac and the team at the Phoenix.”

The cancellation comes less than a year after former “MacGyver” and “Hawaii Five-0” showrunner Peter Lenkov was ousted from the network following multiple accusations that he created a toxic work environment. 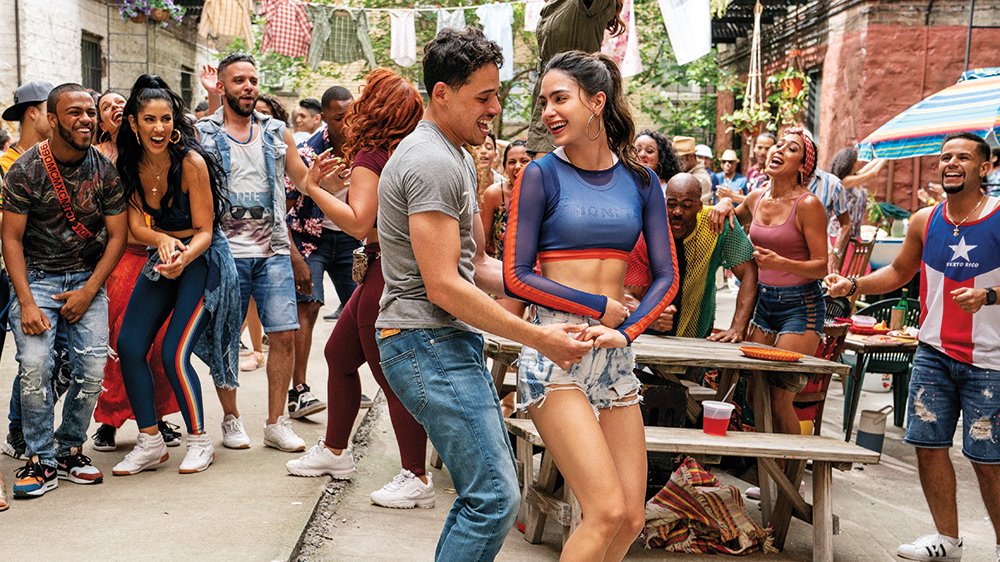 ‘In the Heights’ to Open Tribeca Film Festival 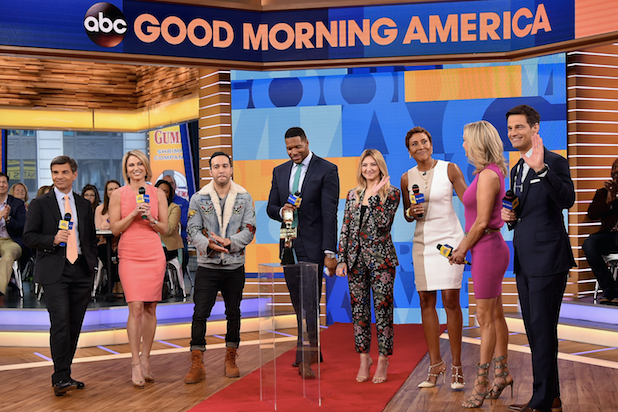 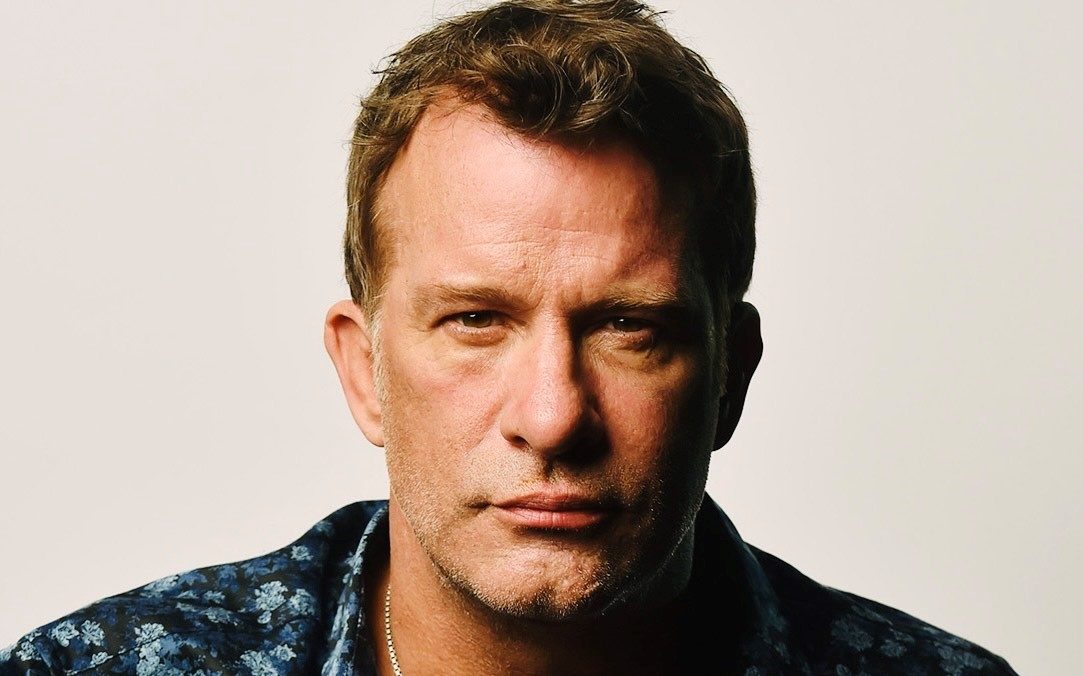