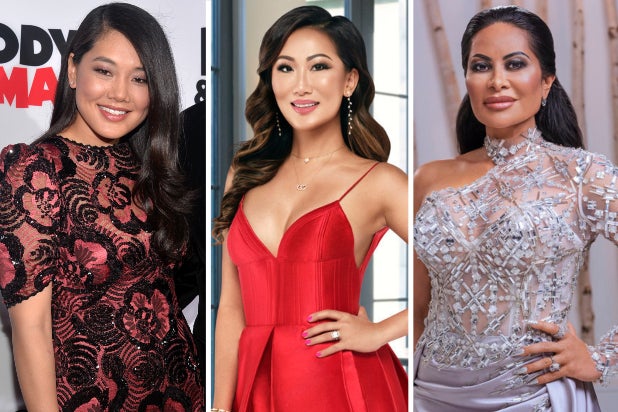 A year ago, Bravo had no Asians among its seven “Real Housewives” shows. Now, the franchise’s newest Asian cast members — Jen Shah in Salt Lake City, Dr. Tiffany Moon in Dallas and Crystal Kung Minkoff in Beverly Hills — are using their heightened visibility to speak out against the recent rise in anti-Asian hate crimes and describe their own brushes with discrimination, even on their own shows.

Last Friday, Bravo shared a message denouncing the increase in hate crimes which read, “As racist crimes hate crimes continue to rise in the AAPI community, we stand with our fellow Asian American & Pacific Islander collaborators, partners, and colleagues against racism, hatred and violence. #StopAAPIHate #StopAsianHate.”

Not only did Moon, Shah and Kung Minkoff all amplify the post, they also detailed how anti-Asian racism has affected their own lives — on camera and off.

For Dr. Moon, whose first season is currently underway, racism was broached in the very first episode. Moon, who is a Chinese immigrant, confronted castmate Brandi Redmond over a racially insensitive video she posted mocking Asians (Redmond apologized multiple times for the video and checked herself into a wellness center). After she cleared the air with Redmond, Moon invited her castmates to a Chinese dim sum restaurant where she encouraged them to try chicken feet. Several expressed reluctance at trying the dish during the episode. After the episode aired, Dallas housewife Kameron Westcott said she’d rather eat dog treats over chicken feet, leading to some outcries of casual racism.

Moon recounted how a patient at her workplace recently asked for a different (non-Asian) doctor. Moon obliged, but the incident — like Redmond’s video — triggered anti-Asian abuse she faced as a child. “One of the reasons I decided to take on the opportunity to be a housewife was because I thought it would give me a platform and have a voice,” she told People. “That is my responsibility.”

For Shah, racial discrimination was part of her storyline for Season 1, which recently wrapped. As a Tongan-Hawaiian raising biracial Black sons, Shah said she and her family faced discrimination in Salt Lake City. After having explosive confrontations with her castmates, Shah revealed to castmate Lisa Barlow that the reason she’s so defensive was because of her upbringing.

“I am how I am because of my culture, because of what I’ve gone through and where I came from and how I was raised,” Shan explained. “I’m that way because I’ve had to be. Living in Utah with all white people, I had to fight and be defensive and always be prepared to fight.”

In an interview outside the show, Shah opened up about the dangers of calling a woman of color like herself “scary” (a version of the “angry black woman” stereotype) and how she has to instruct her Black sons on how to act around law enforcement. Shah replied in support of Bravo’s message and also previously posted about #BlackLivesMatter and #TransLivesMatter.

Kung Minkoff’s season has yet to air, but she’s already among the most vocal Bravo stars against anti-Asian hate. She posted an Instagram story about the string of violent attacks against Asian elders, as well as resources to help, including highlighting the community response group @compassioninoakland (which is offering chaperones for Asians in the Bay Area and looking to expand nationwide) and encouraging the reporting of hate crimes.

Kung Minkoff, who is Chinese American and the mother of biracial children, wrote, “We worked our way up to the American Dream without publicly voicing our struggles with prejudice, racism and discrimination along the way. It feels like these microaggressions, xenophobia and the whole model minority myth have become normalized to the point where they are overlooked.”

This isn’t the first time the network has denounced racism. Last summer, amid the protests against police brutality and criminal justice reform, Bravo aired a “Race in America” special featuring its talent from its “Real Housewives” and “Married to Medicine” franchises sharing their experiences about being Black in America.

'Real Housewives of Miami' Revival in Development at Peacock

Monique Samuels Quits 'Real Housewives of Potomac': 'I'm Over It' 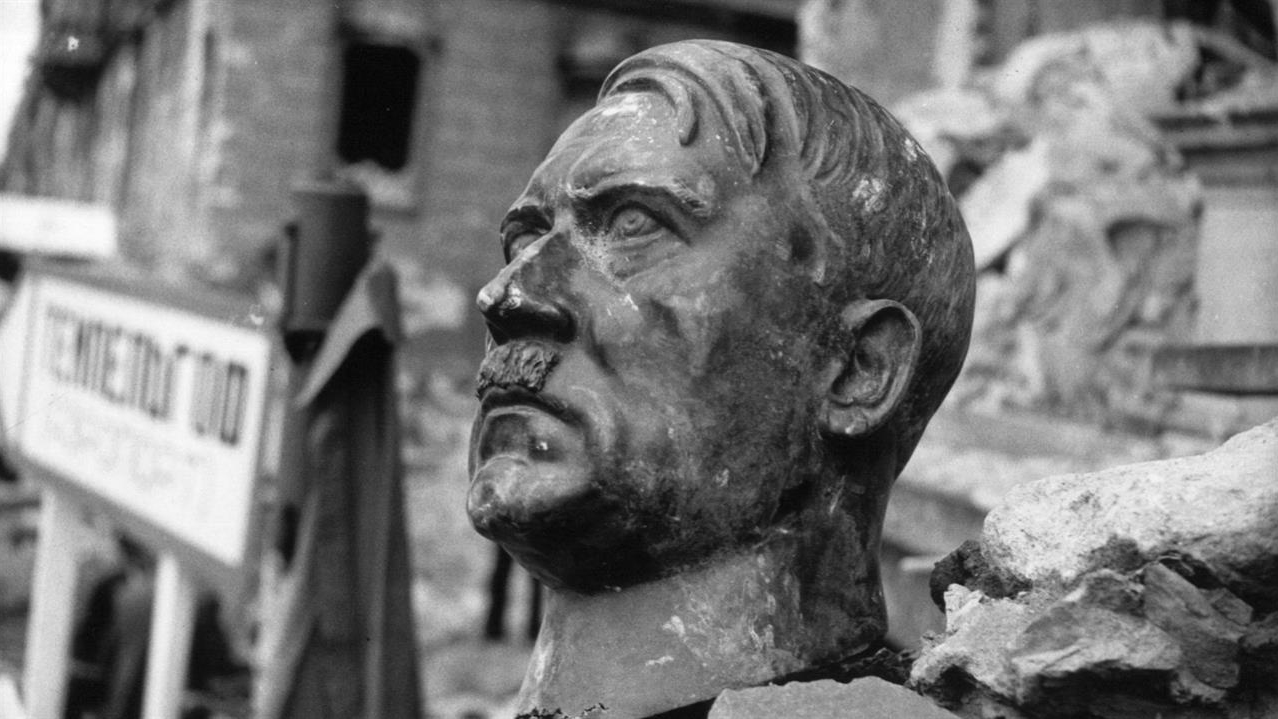 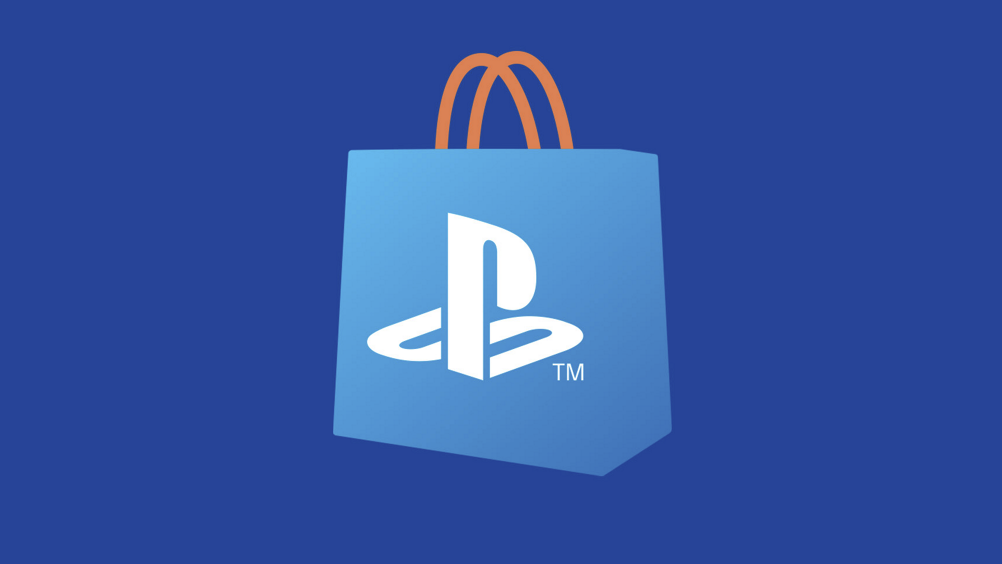 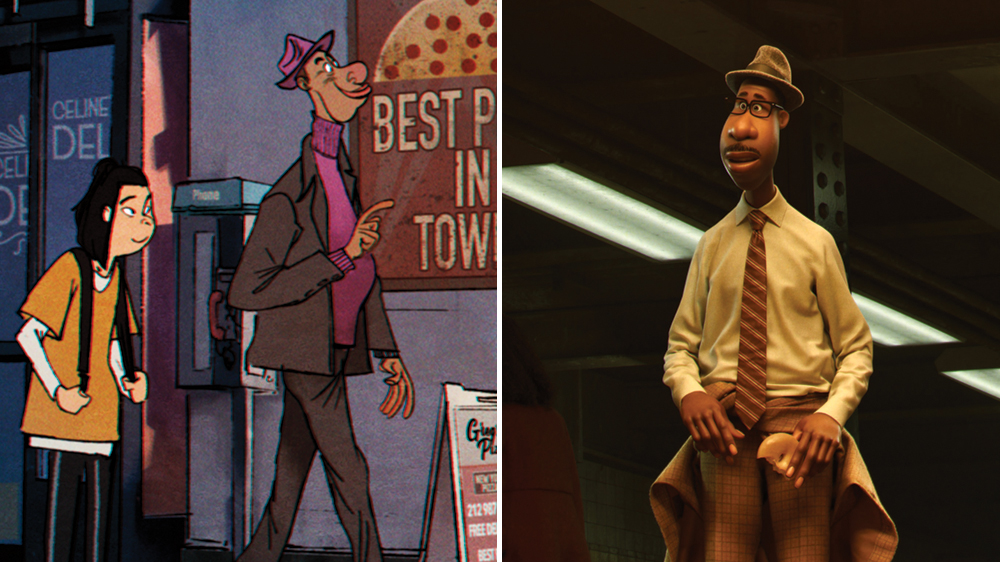