Think you know how “Sex and the City” will write off Samantha Jones? Then put your money where your mouth is.

“Sex and the City” will return in the form of a new limited series, “And Just Like That,” with Carrie Bradshaw (Sarah Jessica Parker), Charlotte York (Kristin Davis), and Miranda Hobbs (Cynthia Nixon) all set to reprise their iconic roles. But the fourth member of the gal pal group — Kim Cattrall’s Samantha Jones — will not be involved.

Parker has insisted it has nothing to do with the rumored feud between the two actors, telling an Instagram commenter, “Samantha isn’t part of this story. But she will always be part of us. No matter where we are or what we do.” But since the HBO Max announcement, the big question around social media has been exactly what the nature of that absence will be.

Bovada, one of the Internet’s leading online sportsbooks, recently released their gambling odds for how “And Just Like That” will explain Samantha’s absence. Unsurprisingly, the favorite (+130) is that she passed away, likely from breast cancer. (Of course, there’s always the option that the show could throw a wrench and have her pass away from something truly random, like a horseback riding accident.)

Quick explainer: +130 means that if you bet $100, you’d win $130 if you’re right. The higher the number, the less likely something is to happen, thus you win more money.

Also Read: 'Sex and the City' Revival: Where Did We Leave Carrie, Miranda and Charlotte?

The second most popular explanation (+250) is that she moved away from New York City. That would be an easy way to explain why Samantha isn’t a part of this story, considering she had relocated to Los Angeles anyway with her on-again-off-again fling and client, Smith Jerrod.

As for the rest of the possibilities, Bovada’s odds include not being mentioned in episode one at all (+450), still living in New York City but probably not mentioned (+450), or confined to a prison or institution (+750.)

However the show chooses to mark Cattrall’s absence, the lack of Samantha in the new series needs to be addressed somehow. She was an integral part of the series and a character that many connected with, whether it was her refusal to commit, her outgoing and fiercely loyal personality, or her breast cancer diagnosis. If we’re being honest, the new series would be making a huge mistake if they simply ignored Cattrall’s lack of involvement entirely and left it up to the viewer to draw conclusions.

'Sex and the City' 20 Years Later: How Warren Beatty Slammed the Door on Guest Role 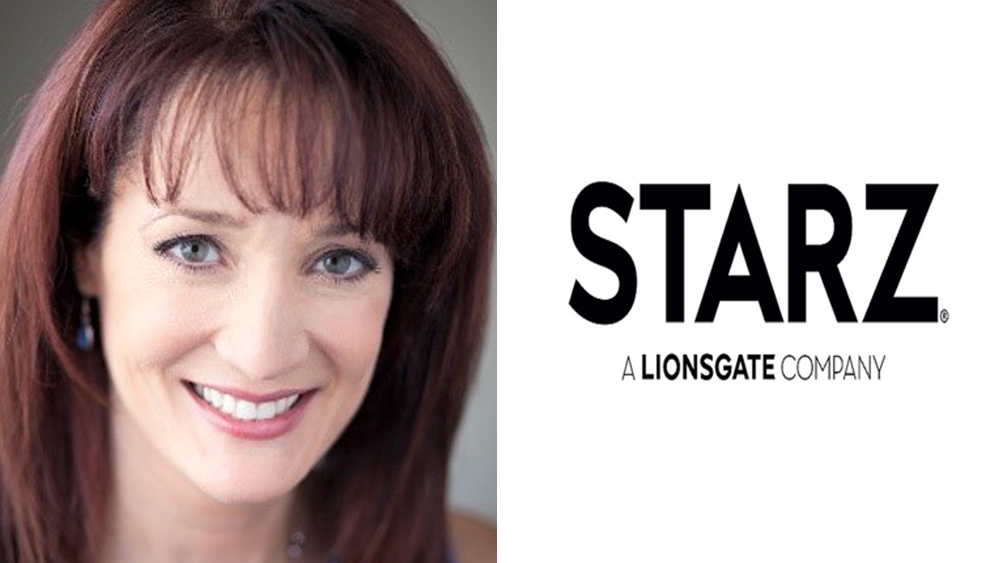 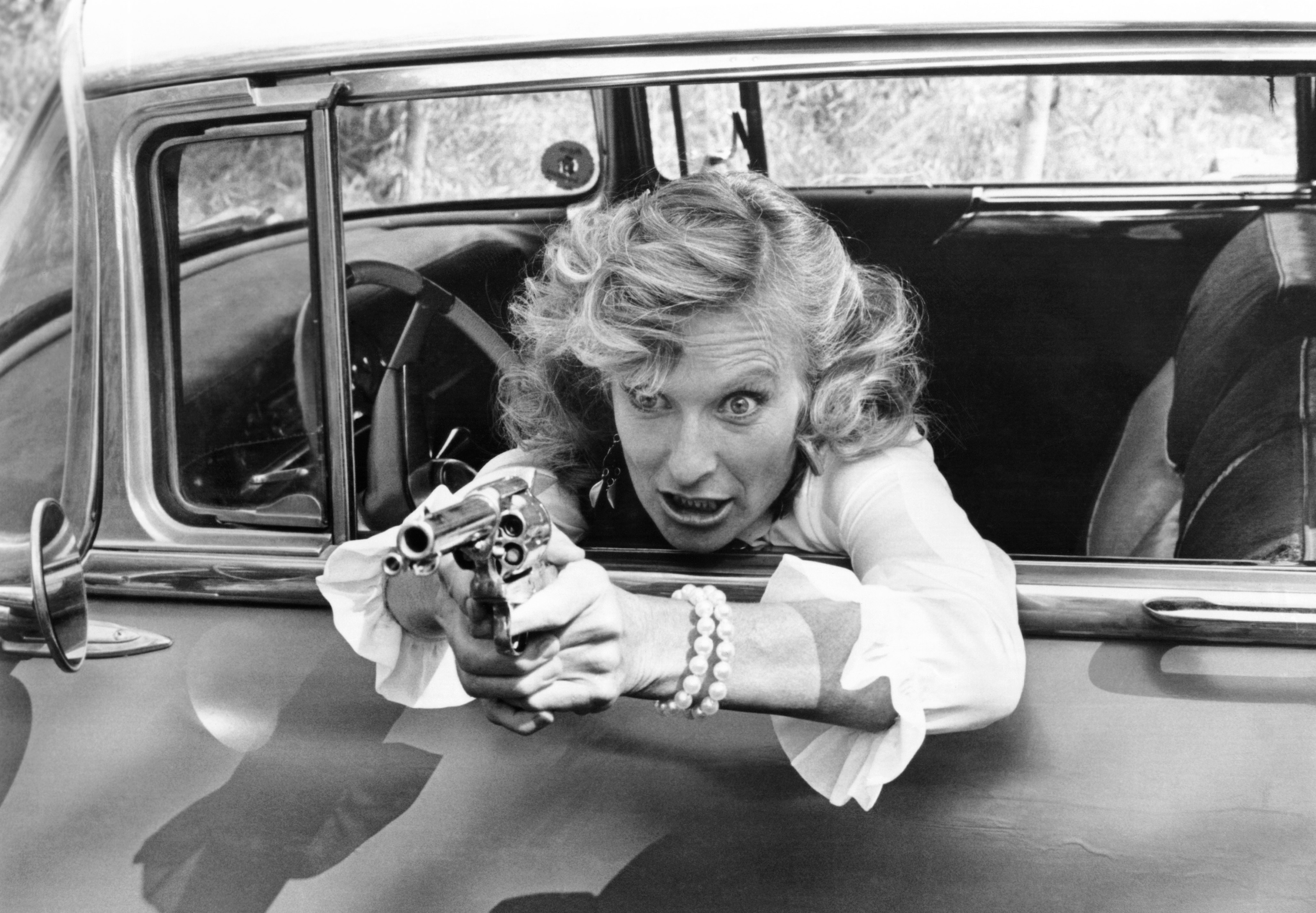 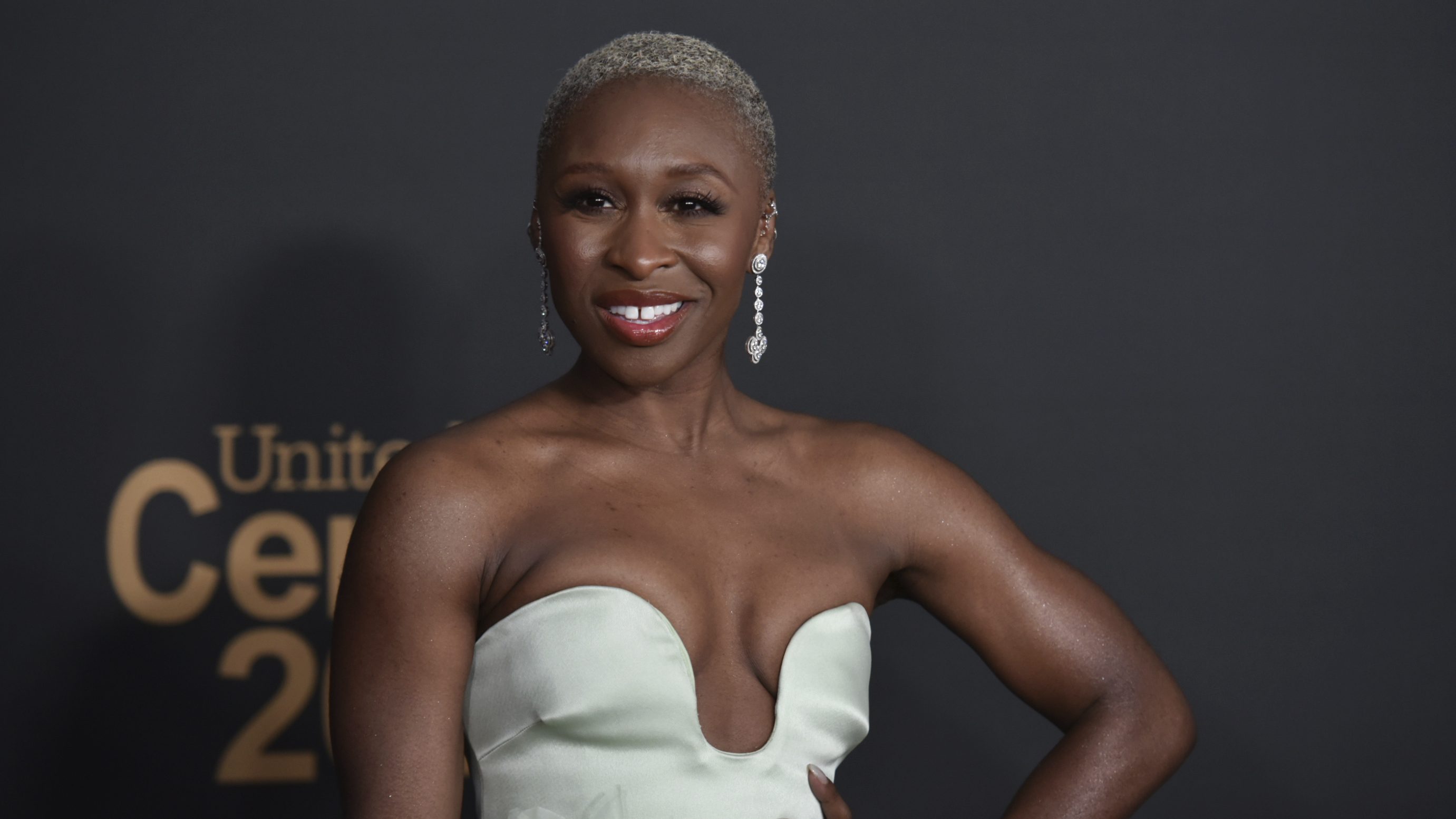