Grégoire Trudeau was tested today after returning from a speaking engagement in the United Kingdom and experiencing mild, flu-like symptoms. She had placed herself in self-isolation, with the prime minister joining her as he worked from home today.

"She is feeling well, is taking all the recommended precautions and her symptoms remain mild," the Prime Minister's Office said in a statement.

Justin Trudeau is not currently exhibiting symptoms, according to PMO, but he will remain in isolation for two weeks. He won't be tested now since he shows no symptoms, the office said, adding that doctors say there is no risk to anyone who's been in contact with him in recent days.

The prime minister spent some of his time today on the phone with U.S. President Donald Trump in a conversation that touched on the challenges of coronavirus, especially as it relates to the Canada-U.S. border. Trudeau also spoke with British Prime Minister Boris Johnson.

The prime minister will address Canadians on Friday, according to a statement from his office. He'll also speak to Indigenous leaders and provincial and territorial premiers "to take stock of the Covid-19 situation and coordinate our actions to protect Canadians and limit the economic impact on the country." 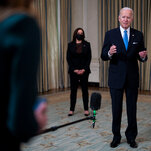 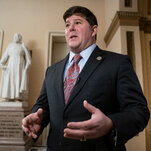 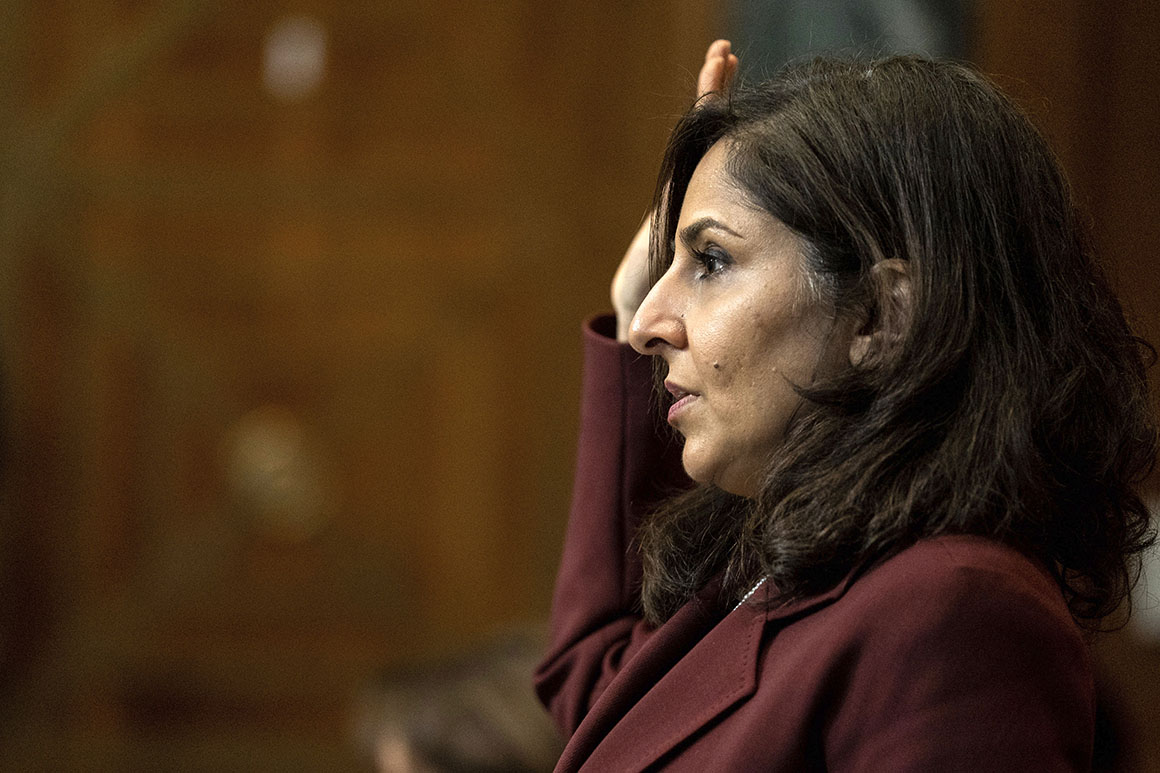