The Suns are not satisfied. After trading for Chris Paul earlier in the week, Phoenix built on its strong offseason by adding swingman Jae Crowder on a three-year, $30 million deal, reports The Athletic’s Shams Charania. Crowder, 30, spent the second half of last season with the Heat, where he was a key member of the starting five that made a surprise run to the Finals. The former second-round pick, a career 34% three-point shooter, will now be playing for his seventh team in the NBA. Let’s grade the deal. 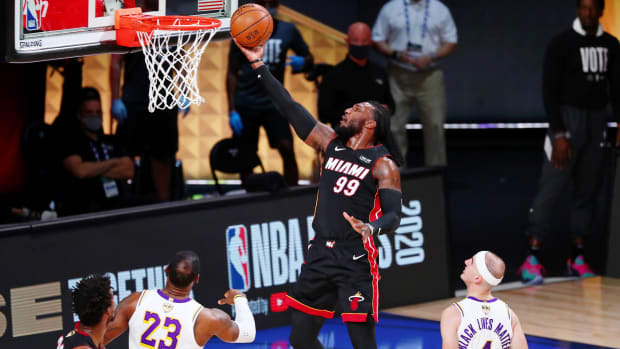 I really, really like this move for the Suns. Crowder is a streaky shooter, but he’s going to provide a lot of value to this team. He can be a small-ball four as he was in Miami, he’ll defend multiple positions, and he’ll bring more veteran knowhow to a group trying to make a significant jump forward. Crowder isn’t a game-changer on his own, and there’s a reason why he’s bounced around despite being on such an affordable contract. Still, he just proved how he can be an important part of a really good team, he won’t be played off the floor in a playoff series, and on the nights he is hot from outside, you look unbeatable.

The Suns have tried in the past to bring in veterans around Devin Booker, but having a superstar like Paul on the team changes the calculus here. Crowder as the fourth- or fifth-best player in your starting lineup on a salary at or around the mid-level exception is a no brainer. Between Paul, Crowder and Mikal Bridges, the Suns now have a good bit of perimeter defense on the roster, and should have decent spacing as well.

The only slight knock on this deal is the third year, from the management perspective that is. Good for Crowder earning security, but I’m sure the Suns would have liked to keep his contract in line with Paul’s, which expires in two years. Phoenix still needs to finish rounding out its bench, but on the surface, for the first time in a long time there appears to be a modern, sensible basketball team in the desert.

No. 1 Gonzaga Rallies to Beat No. 11 West Virginia 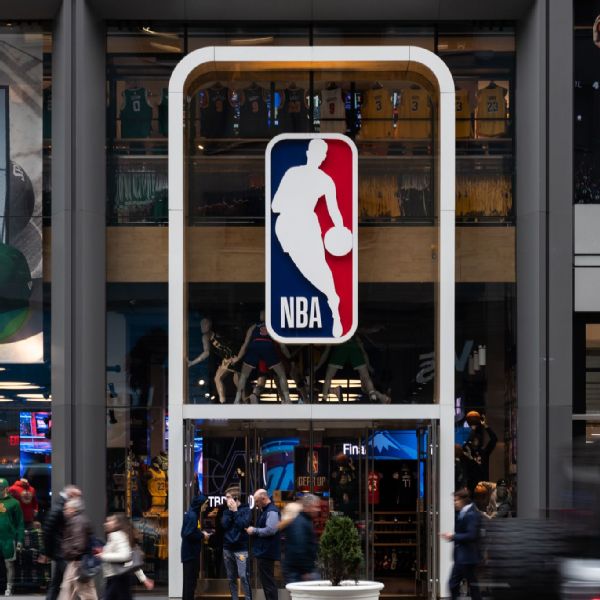