Have you seen the quarterback's toe?

Aaron Rodgers shocked the sports world when he decided to flash his toe in the middle of a press conference, but he took it a step further with a foot photo.

Rodgers updated his profile picture to showcase his "fractured toe," which he showed reporters as he silenced rumors that he had COVID toe.

Rodgers went on The Pat McAfee Show again on Wednesday but did not share much about his toe injury. He said that it was a "COVID injury" and that it was "a little painful."

"I felt good in just a few days without any lingering effects other than the COVID toe," Rodgers said. At another point in the interview, he said that the toe injury is actually a "bone issue."

Media outlets, such as The Wall Street Journal, published a story earlier on Wednesday stating that Rodgers had COVID toe, taking the quarterback's word on the issue despite the joking nature of that segment of the interview with McAfee.

Rodgers told reporters that he expects an apology from the WSJ.

Packer Central: Report: Bakhtiari Had 'Clean Up' Procedure on Knee NFL Thanksgiving: What Every Team Should be Thankful For Vikings Issue Statement on Everson Griffen After Video With Gun Bears' Matt Nagy Focused on Lions, Not Job Status

For more news on the Green Bay Packers, head over to Packer Central. 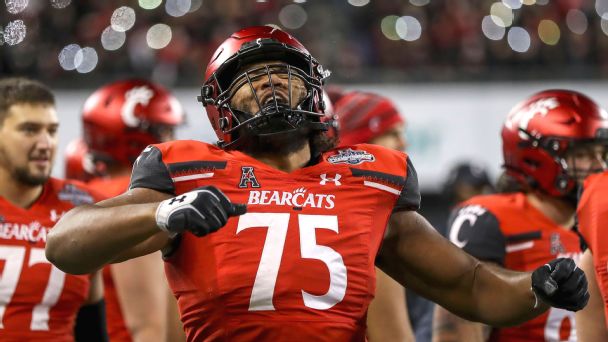