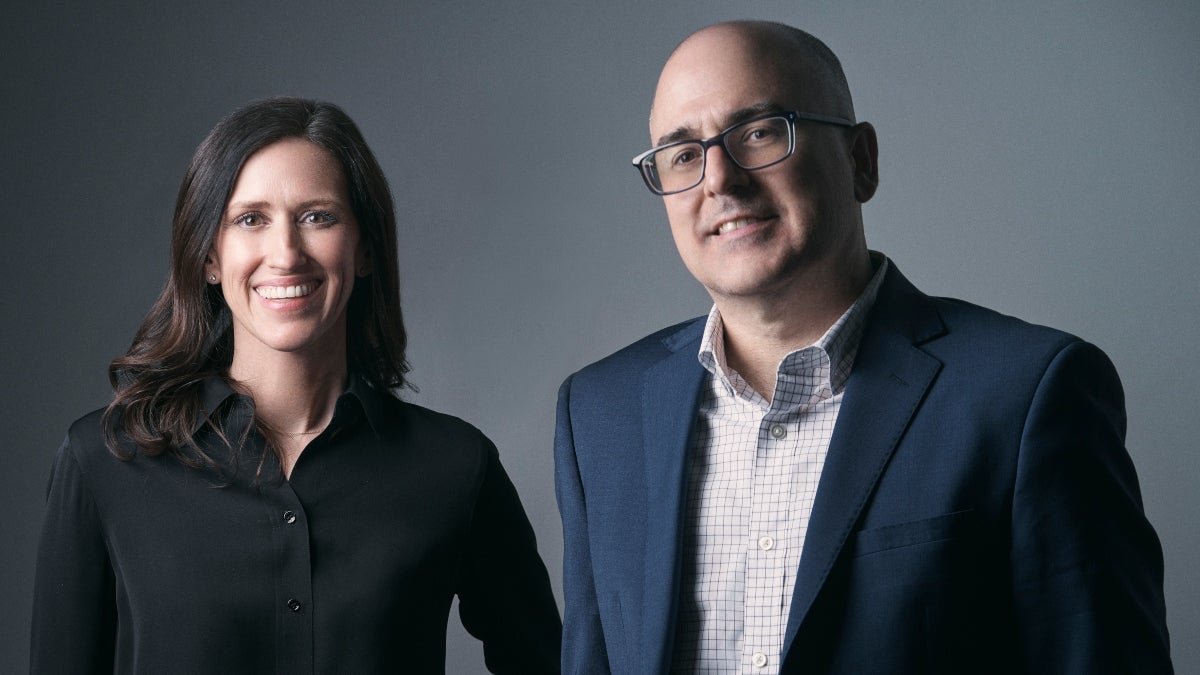 Bracco and Gierahn were among five senior executives who abruptly quit Dick Clark Productions, the company behind the Golden Globes and the Academy of Country Music Awards, amid complaints of what one insider called a “toxic culture,” TheWrap reported last month.

“We are thrilled to be taking this next step in the evolution of Silent House as we continue collaborating with our partners to take care of any production needs that our clients have,” Halpin said. “With Mark and Linda on board, we now have all of the pieces in place to plan and execute every facet of a production. The Silent House Group is now the one-stop shop for all the needs of unscripted and live entertainment.”

“I am so excited about this new chapter, continuing to work with my friends Baz and Linda, and the entire Silent House team, who I have known and respected for many years,” Bracco said.

“Silent House’s innovation and ingenuity has put them at the forefront of the ever-changing media landscape, and we look forward to helping them continue to exceed expectations,” Gierahn added.

Silent House, which was founded by Halpin in 2010, is a full-scale production company that works with some of the biggest touring acts in the world, including Bad Bunny, Cher, Florida Georgia Line, Selena Gomez, Jonas Brothers, Khalid, Bruno Mars, Katy Perry, P!nk, Britney Spears, Harry Styles, Taylor Swift and Tyler, the Creator. 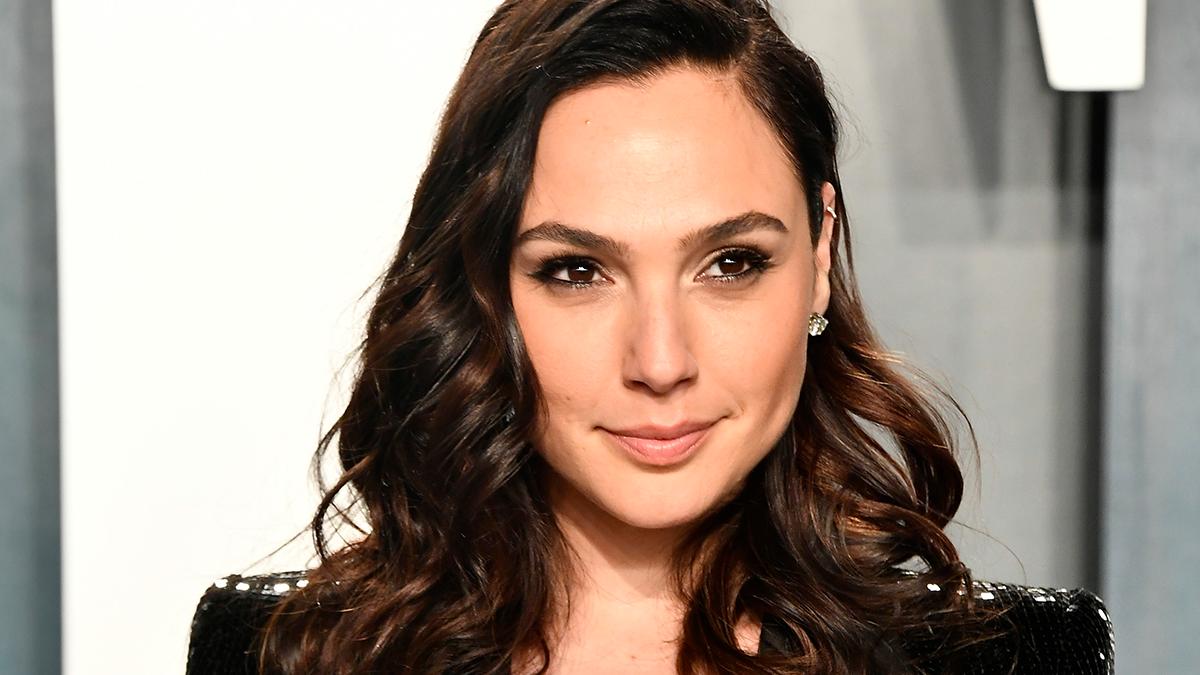 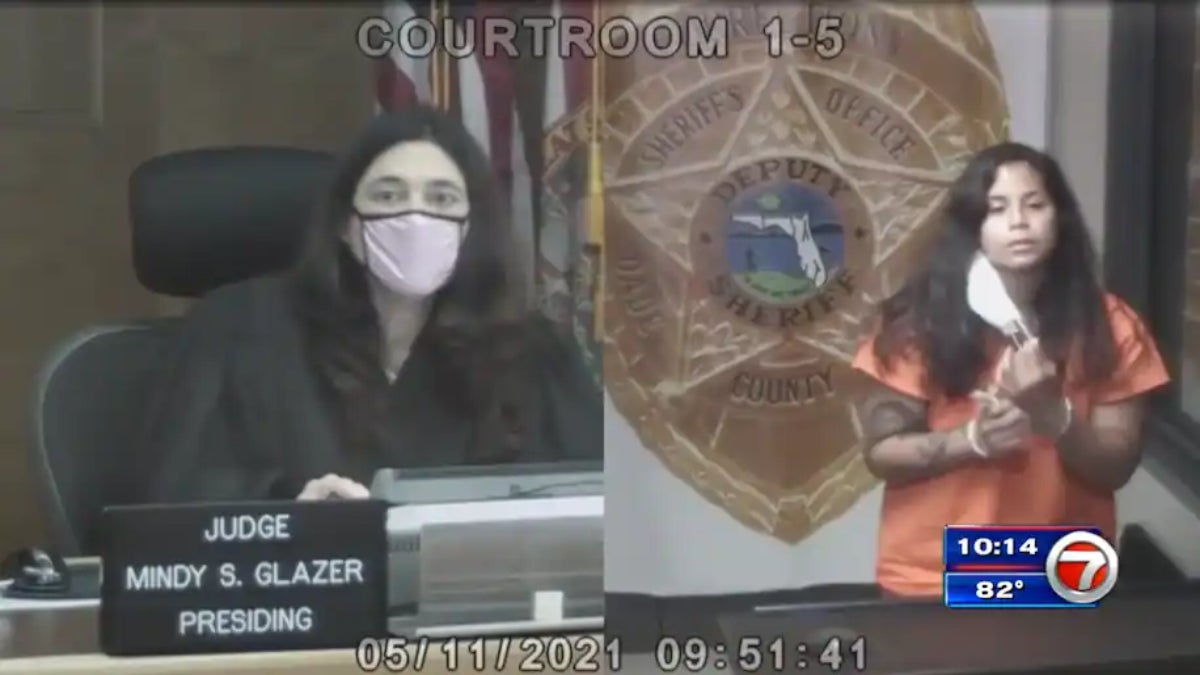 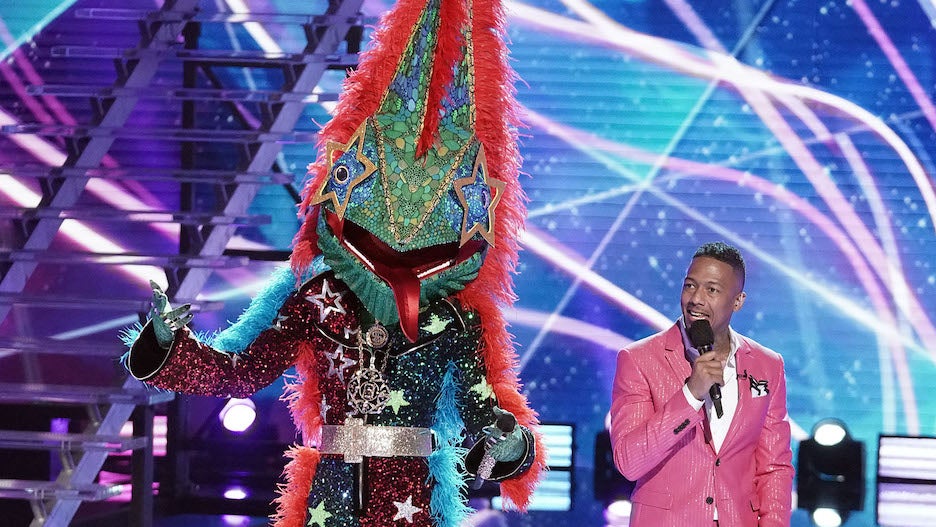