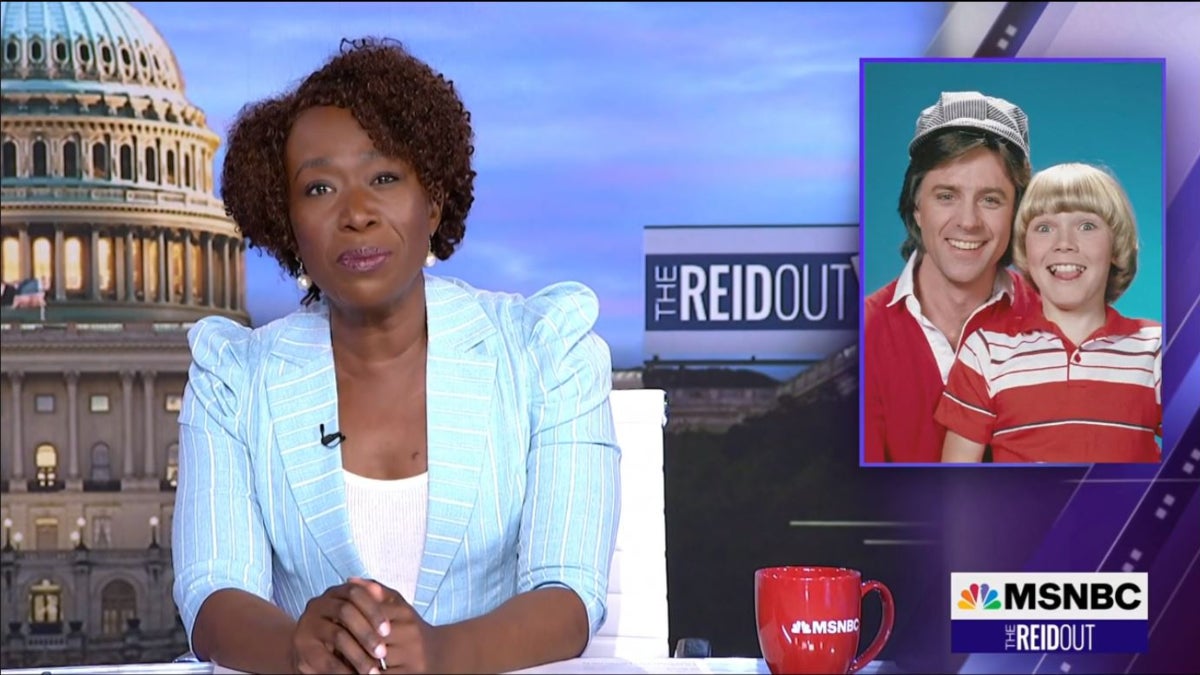 Joy Reid was annoyed that she had to devote mental energy to conservative commentator and founder of TheBlaze Glenn Beck this week after Beck resurfaced in a TV interview to retract his apology for calling former president Obama a “racist.”

In Thursday’s installment of Reid’s “the absolute worst” segment on “The Reid Out,” she zeroed in on Beck and Fox anchor Tucker Carlson for giving him a platform once again.

“I, like most Americans had forgotten about Glenn Beck. That’s normal. He’s easily forgettable,” Reid said. “Unfortunately, like most of the garbage was spit out from that network back was tossed into the great dust heap called history. But alas, Tuckums, a totally plausible understudy for Ricky Schroder in ‘Silver Spoons,’ decided to reach into that heap and drag Glenn Beck back into our lives.”

During Wednesday’s episode of Fox News’ “Tucker Carlson Tonight,” Beck told Tucker, “I take my apology back. I was exactly right and I even stated it right. You are a racist if you believe in critical race theory. If you think that what Dr. Martin Luther King said — that he envisions a country that is seeing people for the content of their character and not their color — if you think that’s wrong, then yes, you are a racist.”

Back in 2009 Beck called Obama a “racist” with “a deep-seated hatred for white people and white culture.” He later apologized — in a 2016 New Yorker article memorably headlined “Glenn Beck Tries Out Decency,” Beck said he “did a lot of freaking out” about Obama but claimed the first Black president made him “a better man.”

Reid noted that viewers probably thought Tucker was the main focus of her segment. “Here’s the point in the show where you think you think that I’m gonna say that Tuckums is the absolute worst but no, not today. Because his guest, the aforementioned Garbage Pail Kid, Glenn Beck went even further,” Reid said before throwing to the clip of Beck on Tucker’s show.

After the clip of Beck’s apology retraction, Reid took a minute to point out the irony of someone like Beck cherry-picking quotes from Martin Luther King, Jr. speeches. Reid showed a recent tweet from King’s daughter and King Center CEO Bernice King, who asked people with a penchant for flippantly quoting her father’s works out of context to basically read the rest of them. Bernice wasn’t calling out Beck specifically as her comments were posted prior to Beck’s interview, but they still were very applicable.

Please stop using out of context quotes from my father to excuse not working to eradicate racism.

His “content of their character” quote lies within a full speech, ‘I Have A Dream,’ in which he talks about ending racist police brutality and economic injustice.#MLK #TruthTeller

So many evoke #MLK to maintain inhumanity and injustice. But he taught about and worked to eradicate what he called the Triple Evils of Racism, Militarism and Poverty. And he wasn’t a purveyor of negative peace, which seeks order, while injustice remains. That’s not nonviolence.

Elsewhere in the segment, Reid got a few more digs at Tucker in, chiding him for recent comments about Obama. The former president gave a CNN interview where he said he thought Republican politicians should be focused on having “a significant debate” on critical issues like climate change or the economy instead of lampooning critical race theory.

“Last night Tucker, who summers in Maine and probably wears two popped collars when he’s out on the doubt, attacked former president Barack Obama. First, he shaded (Obama) for having a home in Martha’s Vineyard or Hawaii,” Reid said. “Then Tucks, donning his faux-furrowed brow meant to signal gravitas, went on to say that the first Black president thinks that people who complain about critical race theory are bigots. That’s coming from the guy who was pushed white replacement theory.”

Check out the full clip below.

Do you remember Glenn Beck? He's back… #TheReidOut #reiders pic.twitter.com/bjc2ITTSOX 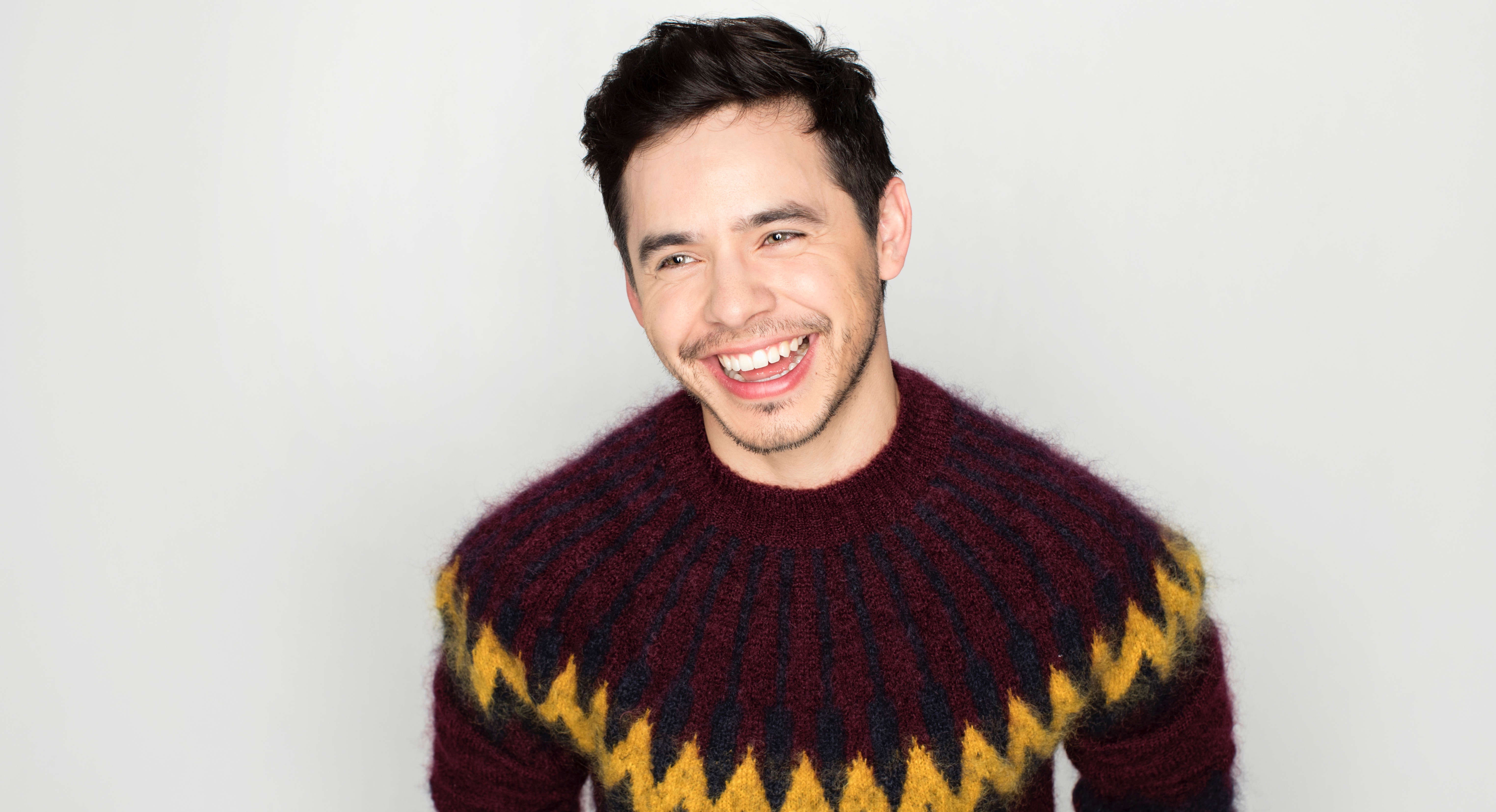 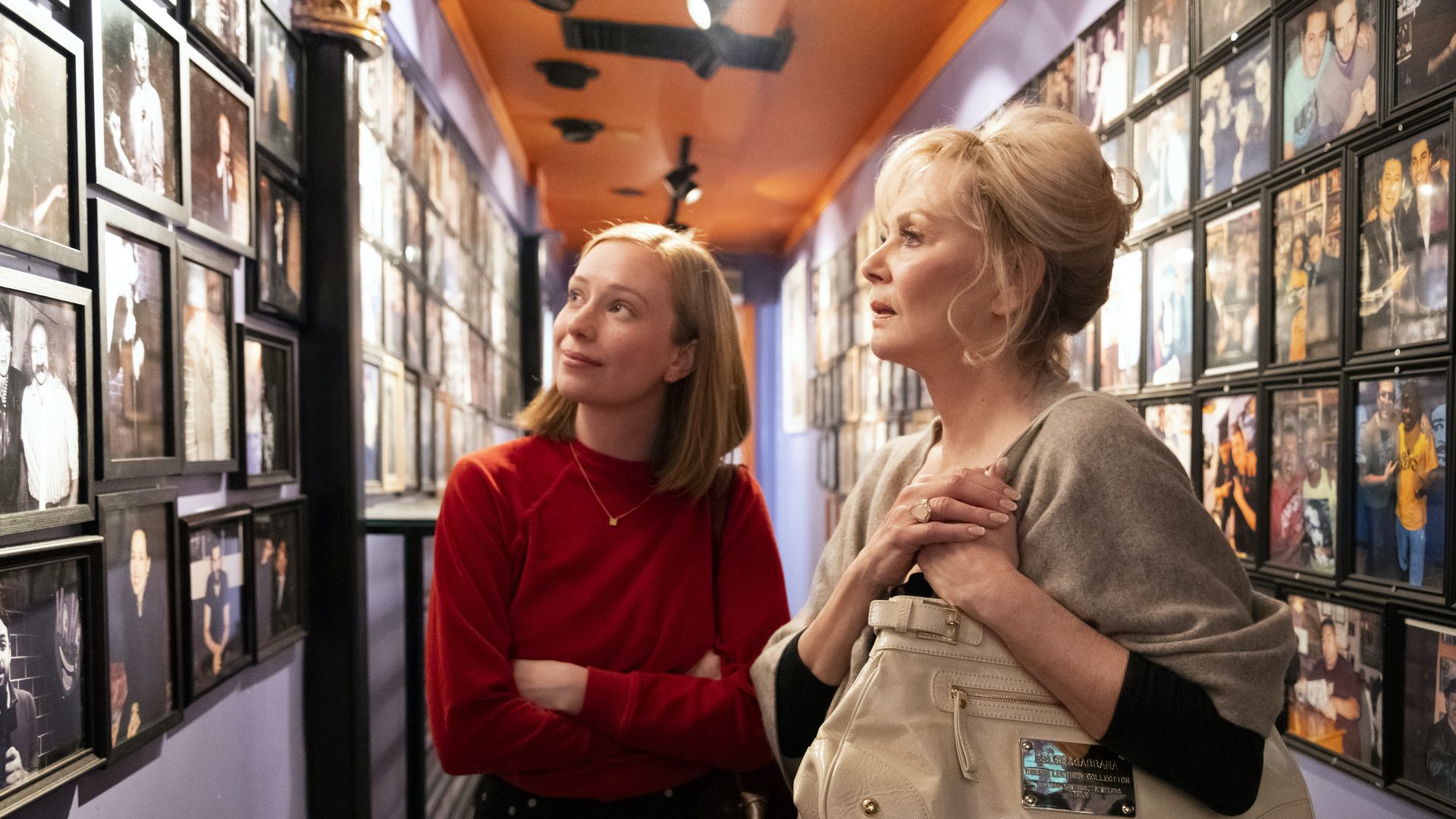 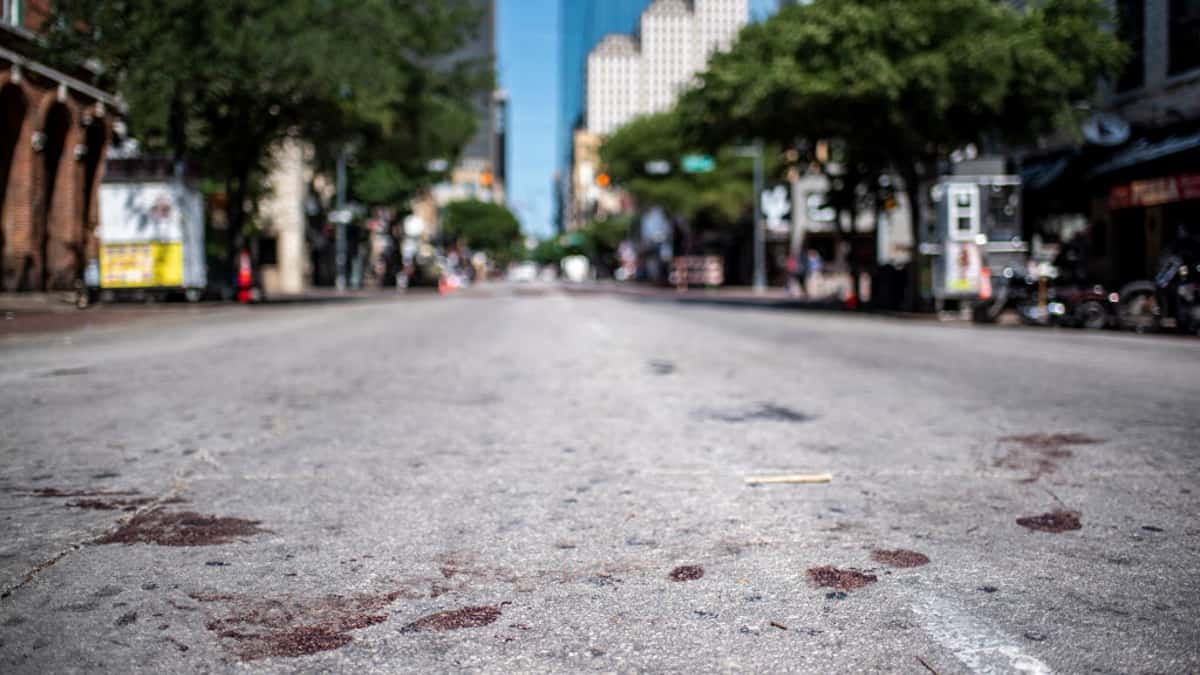