The two big-spending powers go head-to-head at the Etihad in the second leg of the Champions League semifinals.

If the first half last Wednesday was any indication, PSG seemed destined for a return to the final with a dominant display that was unlucky to only have Marquinhos' 15th-minute goal to show for it.

But Manchester City turned the fixture on its head in a seven-minute spurt thanks to away goals from Kevin De Bruyne and Riyad Mahrez and a red card issued to PSG midfielder Idrissa Gueye.

Three points away from a fifth Premier League title in the last nine years, City takes two away goals to the Etihad, where it has won 13 of the last 15. PSG must win by scoring at least two goals in order to advance, while a 2-1 result would force extra-time and potentially a penalty-kick shootout.

Stay tuned here for live updates and highlights of goals and key plays from throughout the match (refresh for most recent updates).

Here are the lineups for both teams:

The winner will go on to play either Chelsea or Real Madrid in the May 29 final in Istanbul. The two sides played to a 1-1 draw in the first leg of their semifinal, with Chelsea and U.S. star Christian Pulisic and French veteran Karim Benzema scoring the goals. 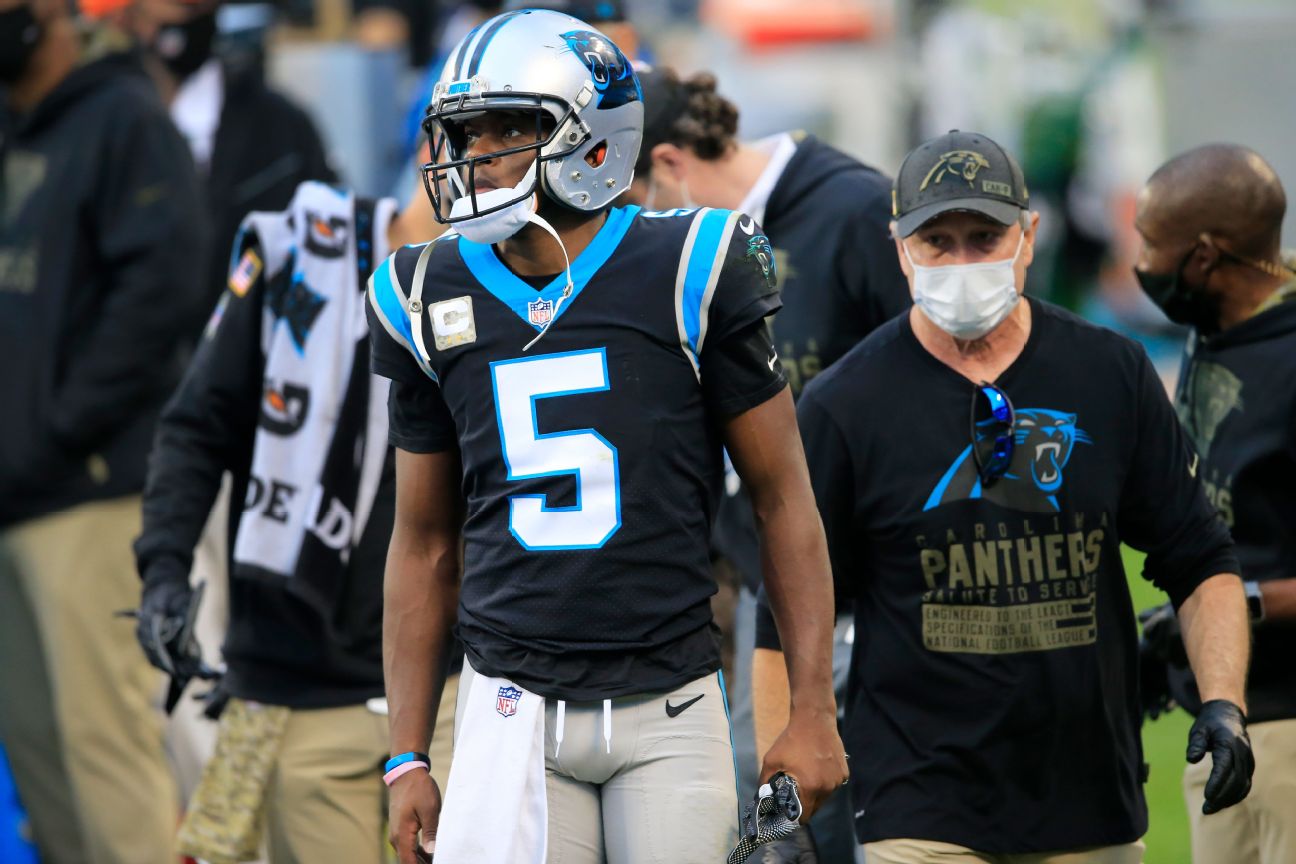 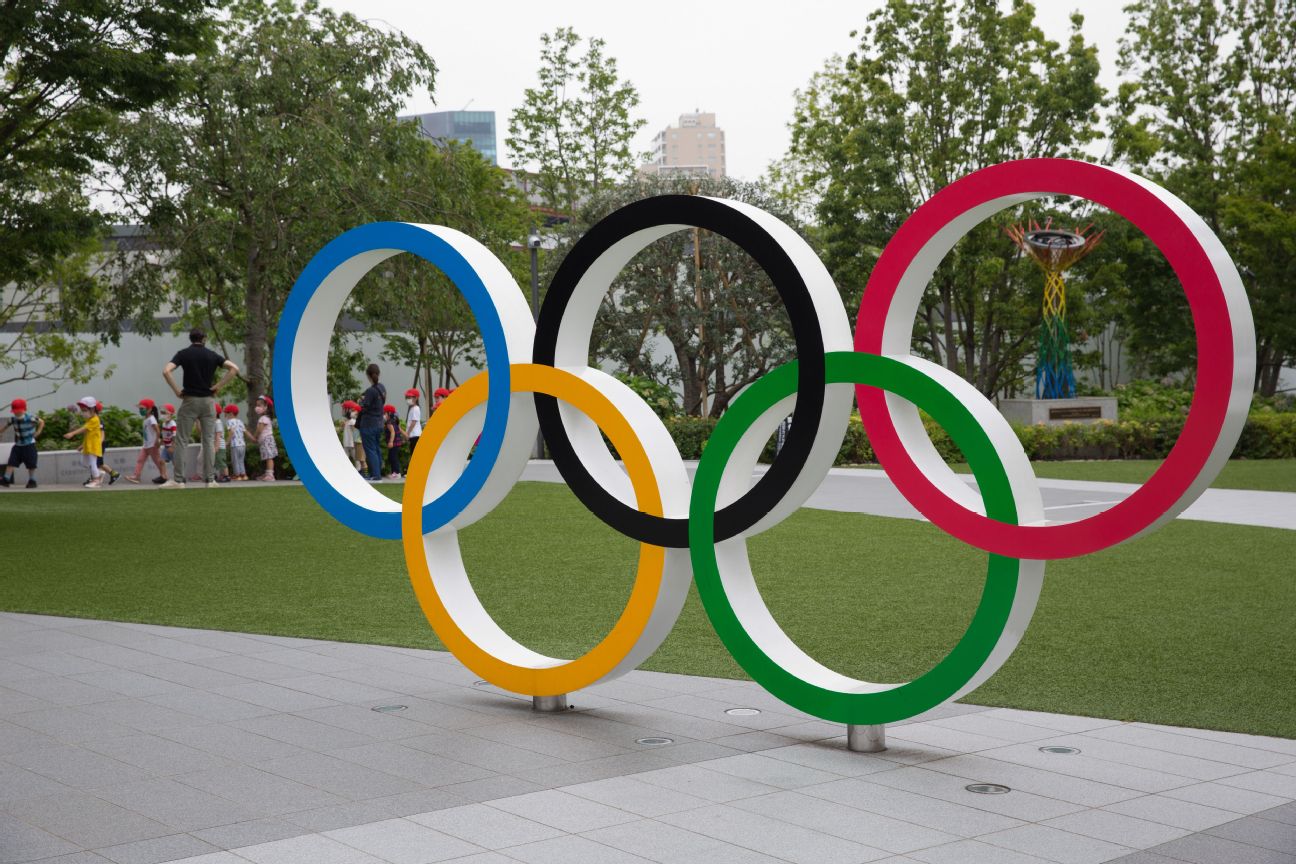 IOC: Tokyo Games to go on despite protests