The former Clemson defensive coordinator is the new coach of Oklahoma.

Brent Venables and Oklahoma have reached an agreement to make the former Clemson defensive coordinator the program's new head coach, sources confirmed to Sports Illustrated's Pat Forde. The Athletic's Bruce Feldman was the first to report the news.

The move comes just a little over a week after former coach Lincoln Riley was announced as the new coach for the Trojans. Shortly after the reports began to surface of the done deal, Oklahoma athletic director Joe Castiglione seemingly confirmed that he locked up Venables with an emoji on Twitter.

The Sooners found their man in Venables, who has been with the Tigers since 2012. He was brought onto the staff as the defensive coordinator and linebackers coach before being made assistant head coach in 2018 while still serving his initial role. Ole Miss offensive coordinator Jeff Lebby, an Oklahoma alum, could also join his staff, per The Athletic.

Venables, 50, was the co-defensive coordinator and linebackers coach with the Sooners from 1999 to 2003 and was eventually promoted to assistant head coach in 2004—again while still serving his initial roles. He stayed in that role until leaving the program for Clemson in 2012.

He won the Broyles Award, the award given to the top assistant coach in the country, back in 2016 while with the Tigers.

John Metchie III Out of Playoff With Torn ACL A History-Making Playoff... With a Familiar Face at No. 1 Bowl Schedule 2021-22: Complete List of Matchups, Dates and Times All Sooners: Oklahoma Lands Spot in Alamo Bowl

For more Oklahoma news, head over to All Sooners. 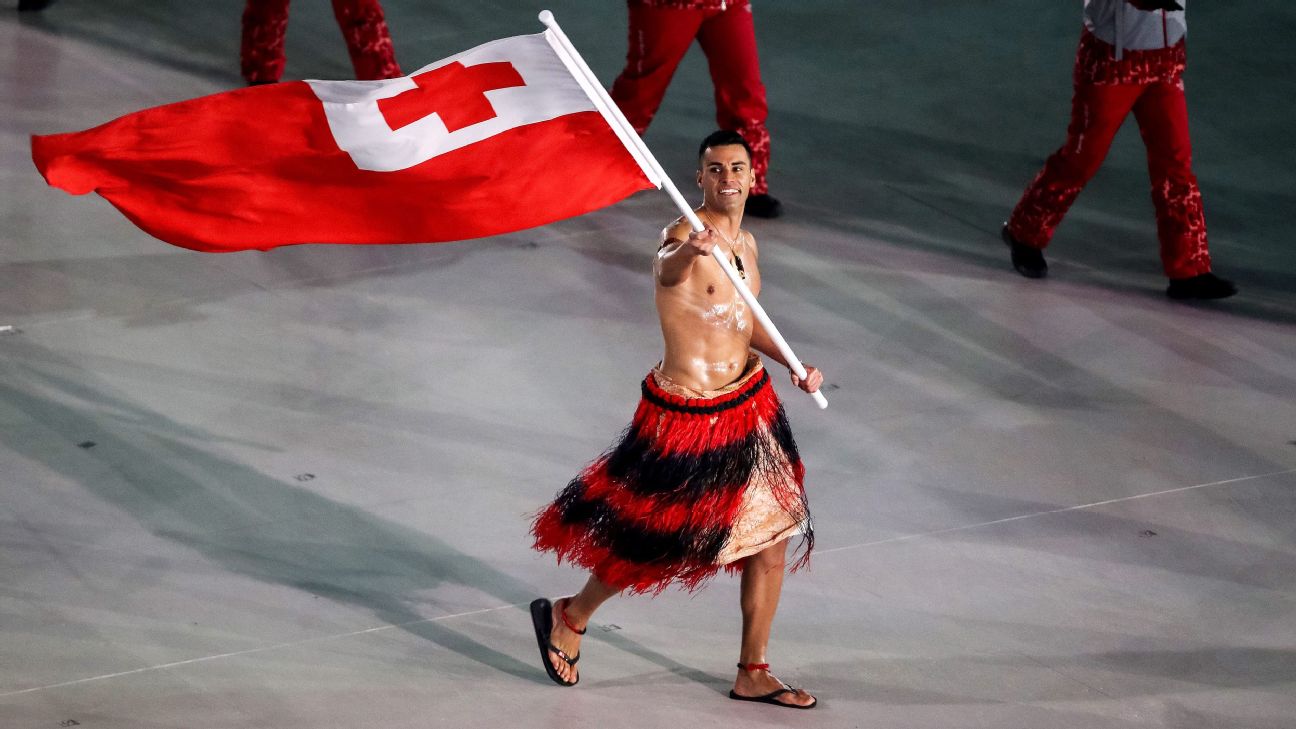 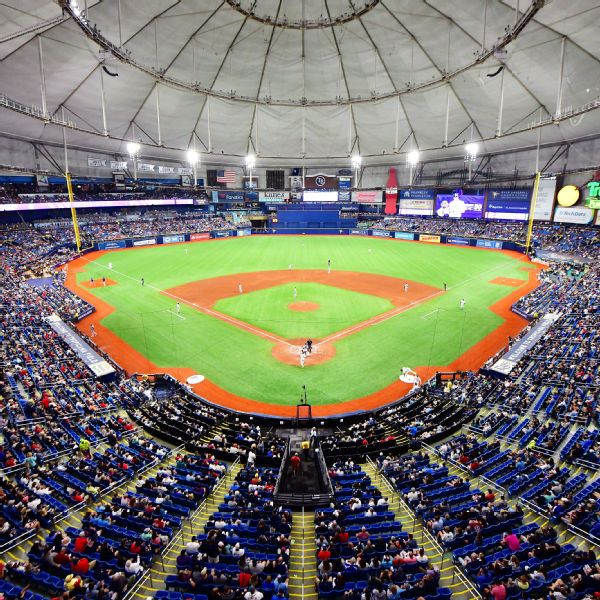