Whaley collapsed on near the bench towards the end of the Huskies' win over Auburn, and was tended to by personnel on the sideline.

As the final seconds ticked down during UConn's wild 115–109 win over Auburn in double-overtime, the focus from the Huskies bench quickly turned to a more serious manner.

Senior forward Isaiah Whaley collapsed near the bench, immediately drawing attention from those on the sideline and creating a scary scene on the court just as the ESPN broadcast was cutting away to a different game.

Thankfully, Huskies coach Dan Hurley offered a positive update after the game, explaining that Whaley had fainted but was alert, walking and O.K.

After the game, Hurley said that the fainting episode could have been caused by Whaley standing up too quickly, according to Alexa Philippou of the Hartford Courant. Whaley explained that he was dehydrated but felt fine, and he planned on playing in Thursday's game against Michigan State, per ESPN's Karl Ravech.

The fifth-year forward finished the game with two points, seven rebounds, four assists and four blocks. His offensive rebound after a missed free throw with 20 seconds remaining set up a three-pointer by Tyler Poley that gave UConn an 83–81 lead. Auburn's K.D. Johnson scored on the ensuing possession with five seconds left to send the game to overtime.

Dominant Win Over UCLA Shows Gonzaga Stands Above the Rest College Hoops Needs It Big Games at Showcase Times
Dick Vitale Gets Emotional in Return After Cancer Diagnosis
He Should Be in High School. Instead, He's in the G League
Read Entire Article 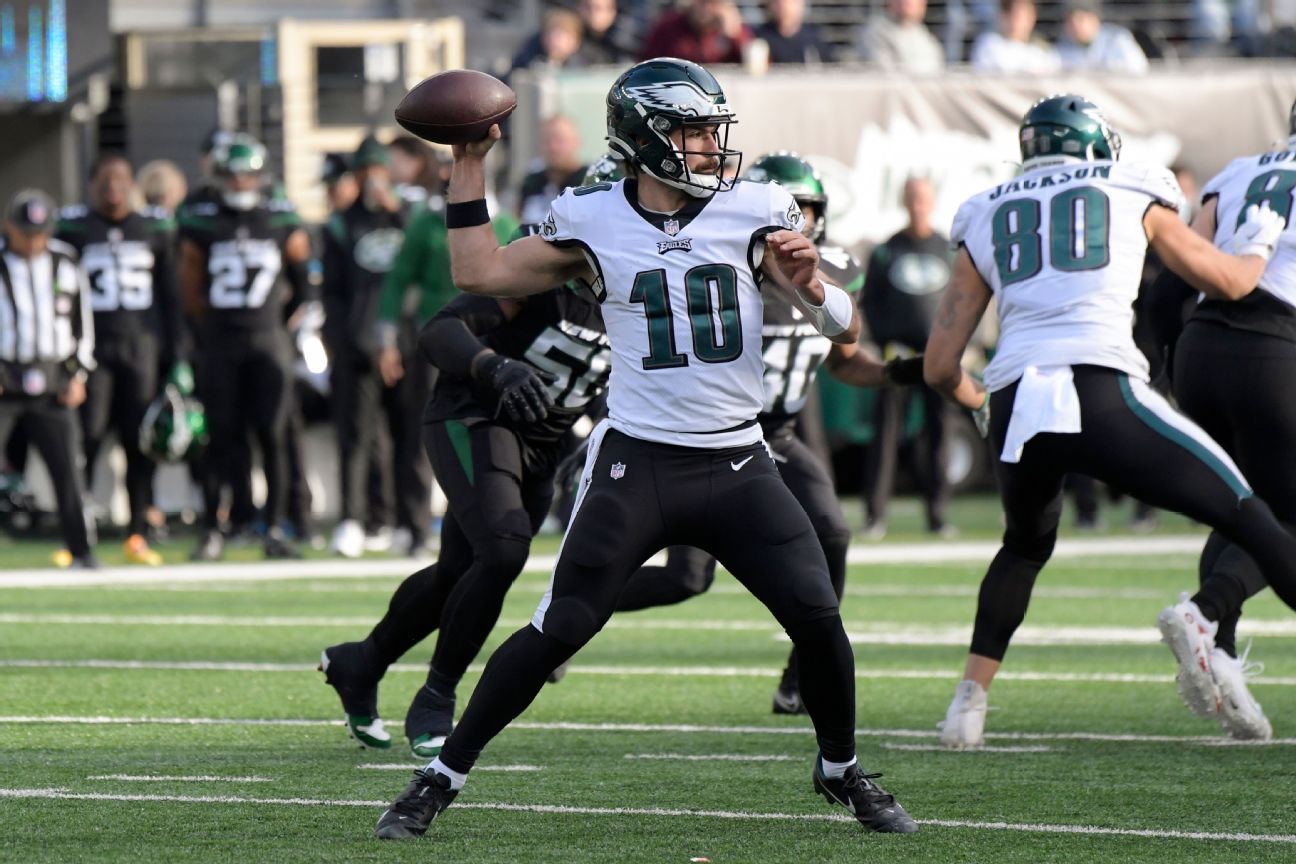