A tournament that began with so much talk around the stars ended with two decided non-stars meeting the moment in the biggest match of their careers.

• Tennis does irony. Tennis does literature. Tennis also does literature. So it was, that a tournament began with so much talk about mental health and the pressures befalling the sports’ stars….ended with two decided non-stars meeting the moment in the biggest match of their careers. Saturday afternoon in Paris, unseeded, unheralded Barbora Krejčíkova of the Czech Republic capped off two weeks of poised and versatile tennis by winning the first Major (and only second singles title) of her career. It didn’t come easy. In the semifinals, she had to save match point to overcome Greece’s Maria Sakkari. Saturday, she was pushed to a third set by a more experienced player. Visibly taking deep breaths, she simply gathered herself and, at 5–4 in the third, stepped up to the baseline and served out the biggest match of her career. In the process she completely rewrote her CV. 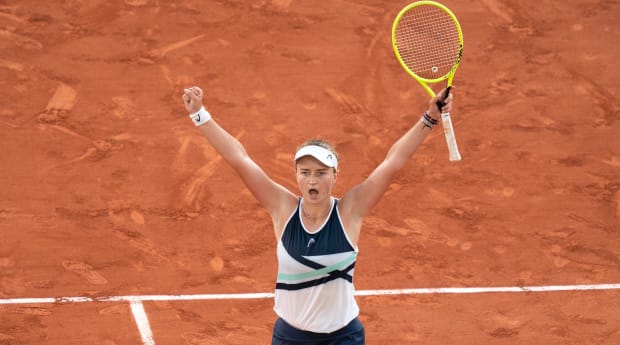 Krejčíkova is plenty familiar in the Tennis Salon. She is an outstanding doubles player who has won two Major titles alongside a partner—and she plays for a third tomorrow. But only recently has she made a dent in singles. To her credit, she was undeterred by years of failing to qualify for the main events. She won her first singles title just last month. Despite that momentum, she came to this event unseeded with little expectation. Yet her athletic game, predicated on variety and whipcrack precision, proved ideal for this surface. And as the draw opened, she embraced the opportunity it provided.

Sunday, she will play for a second title, joining forces with her partner, Katerina Siniaokva. Surely it was far from her mind, but after winning Saturday's single title, and coupling that with all of her doubles success, it’s entirely possible Krejčíkova played herself into the Hall of Fame today.

• All credit to Pavlyuchenkova, 29, for this result. Tennis fans know the story by now: She was an all-time great junior player, who hasn’t exactly disappointed as a pro—she’s spent most of the last decade inside the top 30—but neither has she replicated her junior success. At this tournament, it all came together. After reaching a Major quarterfinal for the sixth time in her career, she overcame her nerves and advanced to the semis. And then to the finals. In Saturday's match—a career-redefining opportunity—she couldn’t quite scratch together a win. But she didn’t choke. And when her body went on strike a bit, she persisted. She was the prematch favorite, and this loss will sting. But on balance, what a tournament.

• The top seed Ash Barty withdrew during her second-round match. Winner of the last two Majors she’s entered, Naomi Osaka won her first match and… you likely know what happened. Simona Halep, a top contender, didn’t post on account of a calf injury. It’s hard to imagine a draw sent into greater chaos. The women’s side may well have been randomized. Of the four semifinalists, two were unseeded and none had previously been that far at a Major. Had Saturday's finalists played on a Tuesday session in Stuttgart, it wouldn’t have merited that much mention.

Yet for all the chaos, the rankings changed very little. (The top 10 is virtually the same as it was a month ago.) And we’ll see if this event was a one-off or if unpredictability continues at Wimbledon, which begins in barely two weeks. Barty and Halep ought to recover and post. Serena Williams, having spent this week in Nice practicing on grass, ought to contend for her 24th major. We will see about Osaka. But there is a Czech player who is now a major winner who will not go overlooked. 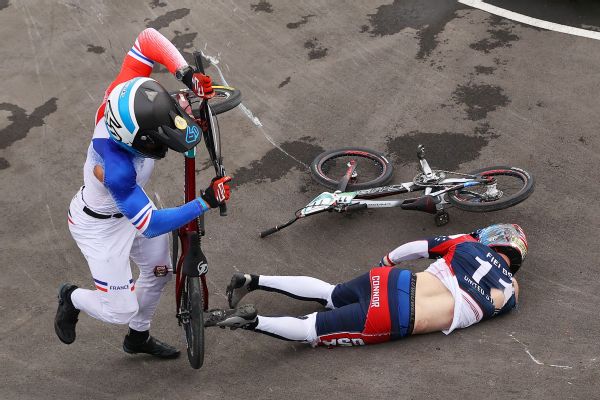 BMX racer Fields out of critical care after crash 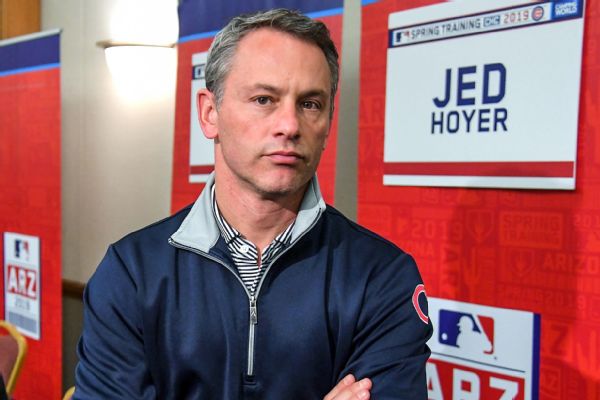